by Saad B. Murtaza
in Bitcoin News
1 min read 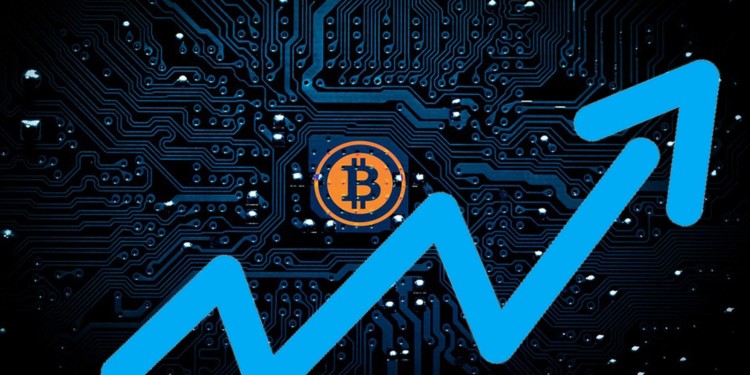 Bitcoin crossed the $7k mark to soar up till $7700 on certain firms. The price fluctuation is widely based on the downfall of USD Tether, which fell below the $1.0 mark during facing temporary closure on deposits and withdrawals through Kucoin.

USDT pairs were in a panic to get rid of USDT as the market was shrouded in uncertainty that Binance would most probably remove USDT pairs form the platform.

Twitter posts show that the users and enthusiasts were overjoyed due to the BTC bull-run and hoped that the price of BTC would soar even higher.

Exchange Kucoin decided to stop USDT transactions while Bitfinex paused fiat deposits while promising the launch of a new and improved system for fiat deposits that will be accessible within the next 24 hours.

Crypto-enthusiasts believe that a ‘whale’ withholding lots of USDT bought $500M worth of Bitcoins which, made the BTC market cap rise by $25 billion this resulted in the increase of BTC’s prices all the while causing a pump of USDT.

Since huge amounts of USDT was used in the transactions its price tanked; however, it does not seem the work of an institution but rather of an individual with loads of USDT to invest.

Experts in crypto-currency expressed both positive and negative reviews as the price surge raised controversies eventually, however, pointing towards the inevitable growth of the crypto-industry and profits that thoughtful investors would make by investing in it at the right time in the right way.

It is necessary to keep a lookout for collapsing markets to protect yourself and those near you from such losses.