How current Bitcoin rally is different for its future; expert explains 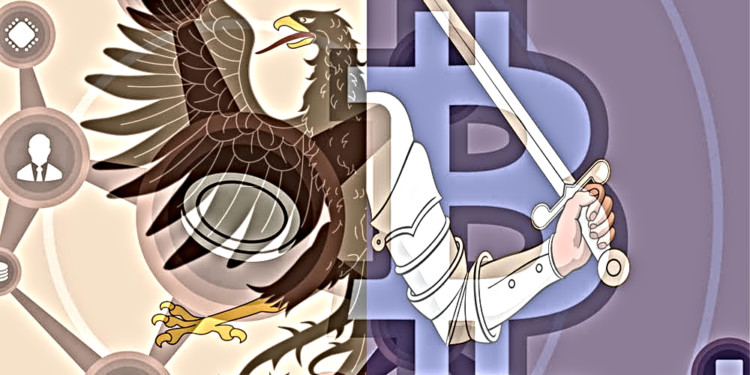 Barry Silbert is the founder and chief executive officer of Digital Currency Group. He recently shared his take on the Bitcoin resurgence that has been going on for some time. He mentions some points about why this time is different than all the ones that happened before.

Silbert said that Bitcoin’s resurgence has a pattern. More than half drawdown that happens always result in Bitcoin’s recovery along with it soaring to new heights. He states that the major difference this time around is the modified infrastructure.

Silbert further mentions that the crash of last year and of the initial coin offering market globally impacted the crypto space positively. Along with that, the members of the community are more aware of how crypto space works.

Silbert explains that the new generation is being raised in a world where the complete financial system is digital. Sixty-eight trillion dollars ($68 trillion) worth of assets are hand-me-downs from the baby boomer generation to the current one.

This large sum of money is never going to be invested in assets like gold and silver. In previous times this might have been the only viable route to take but right now there are much better options. It is plausible that all of the Sixty-eight trillion dollars ($68 trillion) will not be invested into virtual currencies like Bitcoin.

According to Silbert, this sentiment is changing. The main purchasers of gold are no longer the fold investor but the central banks. As gold appears once in a blue moon, it is only natural to see its key utility shifting.

The last reason for Barry Silbert to believe Bitcoin resurgence is different this time is in the institutional investors in the crypto space.

He supports his evaluation with the figures from Grayscale Investments. Bitcoin ETF approval is right around the corner as well. Many expect that it is due next Tuesday.