High volume Bitcoin transactions speak of stability or cash out? 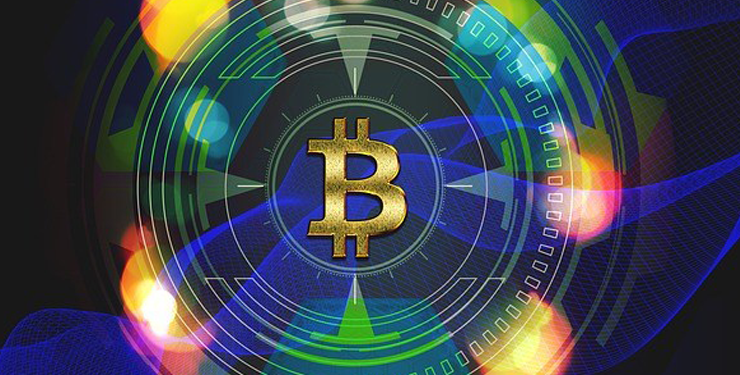 Bitcoin has been going through a tough year, and the industry has been suffering as a whole, which is not a secret to anyone in the industry. Now when the bitcoin transactions volume has rocketed again to a volume as high as the record peek the prices are still not as high as the January 2018.

The transaction volume was touching almost four hundred thousand (400,000) between December 2017 and January 2018 and this time around in February 2019 it has hit over three hundred transactions which is the highest in one year time. The firm TransactionFee.info, however, provides no data on whether or not the transactions are from the same accounts looking to liquidate their assets.

The highest transaction has been 1.55 Bitcoin or about fifty-five hundred dollars ($5500) at a time when Bitcoin was not facing any large reported cash out sprees. On the other hand, Bitcoin expert, Jameson Lopp, from the renown firm Casa expressed in a Medium post that the current system is showcasing evolution in terms of improvement and growth.

On the other hand, Bitcoin continues to lead the industry as the number one currency in terms of both market share by users and the highest price any currency has witnessed in a decade long history of the cryptocurrencies. The industry continues to stand at a point where the transactions alone cannot define the future of the currency.

As Lopps also explains in his post that most of the advancements have been made in terms of technical requirements, the speed of the transaction, the stability of the network and the over all performance of the network. These advancements where crucial enough for the structure of the system are not enough to provide any market stability to the currency.