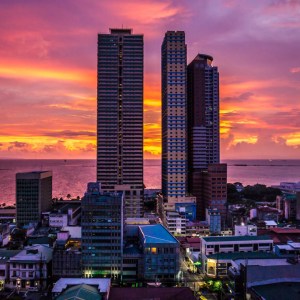 The Philippines is as crypto friendly as it gets, with the country aiming higher and higher every month to yield best results from the digital currencies and the billion dollar market for its economic growth. But, the country has never ignored the importance of regulations, and the Digital Asset Token Offering (DATO) is the newest addition.

The main regulatory body in the country Cagayan Economic Zone Authority (CEZA) has just delegated some of its powers to a lower authority dubbed the Offshore Virtual Currency Exchange (OVCE) to operate on behalf of CEZA overseeing the three tiers of different digital tokens and assets offerings.

On the other hand, the new law in the country dubbed Digital Asset Token Offering regulations would be governing the companies offering various kinds of cryptocurrency related services. The regulation also requires more rigorous documentation from the crypto companies making the regulations and the governance a tad bit stricter than the past.

CEZA has also taken relevant stakeholders on board through a partnership with the independent body Asia Blockchain and Cryptocurrency Association (ABACA) that would also be reporting the misconduct of the general code to the CEZA. The Chief of CEZA Raul Limbo is of the view that the new regulations have been push forward to provide clarity to the players in the ecosystem and ensure that it flourishes without any major issues.