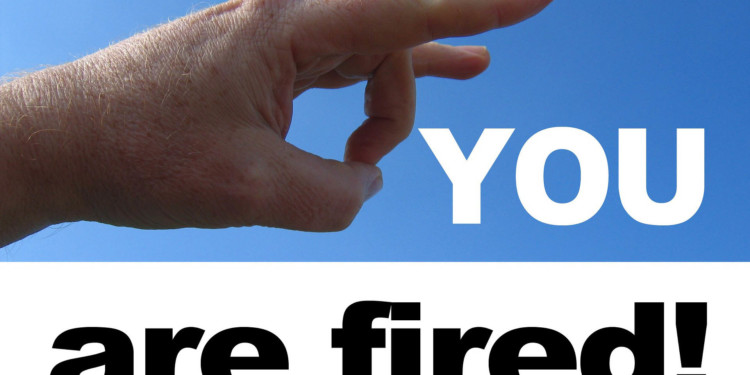 why crypto companies are downsizing

Crypto industry is suffering an all-time low after almost about sixteen months of low activity, and this has taken tolls everywhere. The global exchange Huobai to ConsenSys and now ShapeShift are forced to cut off large chunks of their employee workforce.

In the current week, ShapeShift has been forced to cut off about thirty percent (30%) of the workforce while on the other hand, Huobi exchange has also laid off employees from different station offices established in Hong Kong, Singapore, and other countries. Huobi, however, also hired employees for Japan chapter with the rationale that they are only cutting off the “low performing” employees to enable better operations.

While for companies like ShapeShift its not a matter of improving operational force but rather cutting off small side engines that are dragging the overall growth of these companies rather than driving it. The problem is the extra chunk of areas these companies enabled following the 2017 market high. After months of a down market, these side areas have now become a drag for these companies, which is beyond their core business.

ShapeShift chief executive officer Erik Voorhees confirmed this in a press announcement that the come seen an unprecedented growth of almost three thousand percent (3,000%) in 2017 but it was followed by a decay of similar magnitude since the market is going through a long bear. This pushed the company to finally cut off about thirty-seven (37) of its employees with no alternate measures constituting almost one-third of its workforce.

This is not limited to ShapeShift, before them, it was Binance, Bitmain ConsenSys, and Huobi among other leading firms that have been forced to cut off as much as fifty-percent (50%) of the force with similar dilemmas. If the bear market continues, the situation is believed to worsen.