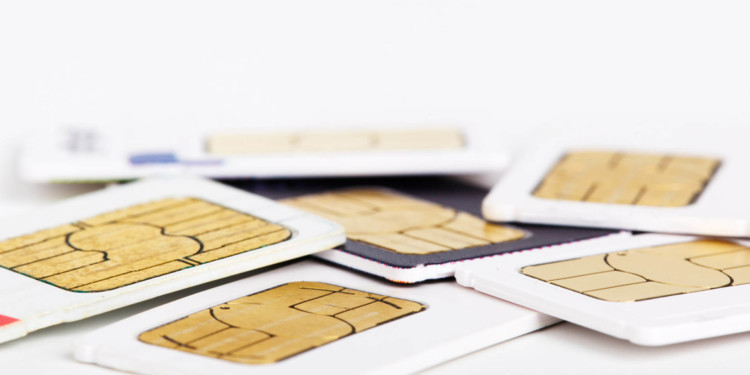 The United States-based technopreneur Robert Ross has now taken security up as his job to force telecommunication companies into protecting the subscribers. He is now raising awareness of the subscriber identity module or the SIM jacking loophole that allowed hackers to steal over one million dollars worth of cryptocurrency.

Hackers exploited his SIM card to gain access to his mobile phone, and in turn the cryptocurrency exchange accounts he was using to trade cryptocurrency. After losing the money, he has been working to raise awareness, and he reportedly believes that the loophole is “enabled by the carriers.”

Ross’ initiative “Stop SIM Crime” is focusing on highlighting the issue on a mass level in the hope to gain traction among other victims and force telco carriers to curb the issue at their end.

The initiative is also offering material and resources to help mobile phone users better understand the issue and curb the problem before they become a victim of the scam.

Ross along with his team are now raising awareness against crypto jacking through their website since he is not the only victim in this case. Cryptocurrency investor Michael Terpin was also subjected to a similar scam, and he went on to file a two hundred and twenty-four million dollars ($224 m) lawsuit against the mobile carrier AT&T.

Ross is reportedly a victim of SIM hijacking team lead by Joel Ortiz who made more than five million dollars ($5 m) and spent the amount on luxurious sports cars. He and his team were arrested using International Mobile Equipment Identity (IMEI) numbers of the mobiles carrying swapped sims.