Here is what you need to know about Bitcoin insurance 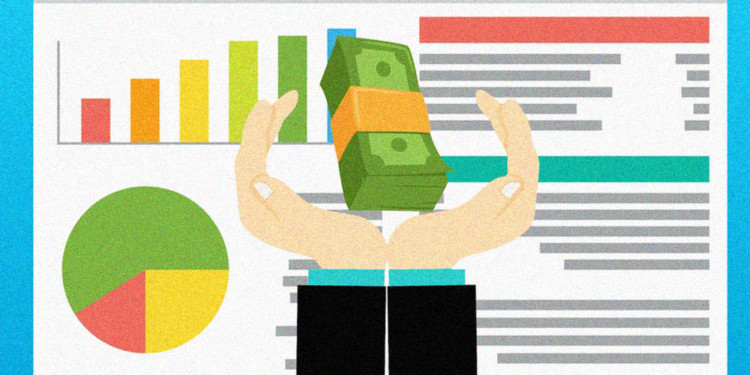 The entire concept of bitcoin insurance is new to the entire market. It is because of past experiences as well as the rough year crypto mining had to go through in 2018. Since there have been no parameters of determining confidence in bitcoin fiat rates, scamming, or stability in its growth; experts have now found a proper way to lavishing the intake on the entire system. Fraudulent actions and insecurity of cryptocurrencies wallets made experts rely on the facts that lead to such acts.

Sadly, only twenty percent of the withholdings are returned by the authorities if bitcoins are taken through thefts. Even though victims get to know about bitcoins theft had taken place, they don’t know where, to whom, and when to go to file a case. This is because of a certain type of incompetency of knowledge. On the other hand, the criminal finds it easy to play around the victim and stays confident. In this regard, BitGo has taken up the responsibility to recover up to one hundred million dollars loss. However, this loss must be due to cryptocurrency keys or wallets.

Homeowner’s Insurance is not enough

It could be enough for you to own landlord insurance; but in modern times, it is not the case. It becomes daunting when you don’t get coverage and suing on the insurance company is the only option. However, there is no such ruling for enticing thieves to stay away from scamming and its importance was brought to limelight in Ohio state.

Another subjectivity got overruled because the person who owned it had to have at least two hundred thousand dollars’ worth bitcoin limit. According to the court, bitcoins are categorized under property and it has to be under homeowner’s insurance. For that reason, it can’t be covered differently.

Bitcoin is going through issues where fanatics have taken over the monopoly game. However, since the need is always there, insurers like Lloyd’s of London have not stopped investments or coverage dominion. The insurer needs to syndicate bitcoin investments. However, if it is not done yet, then discussing the issue is a normal and saner option than letting it go completely.