Hedera Hashgraph: Investors to decide whether to wait longer for tokens 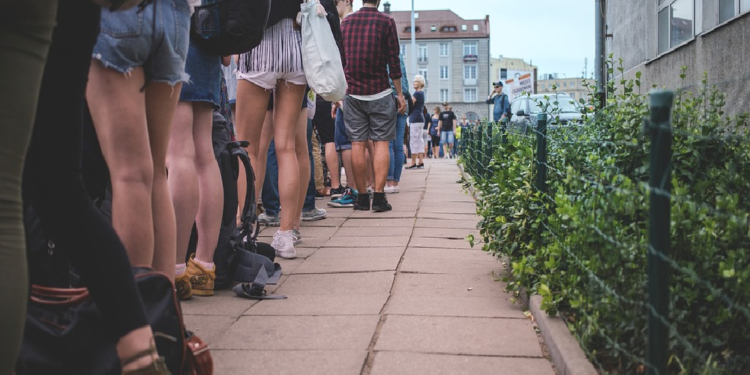 Hedera Hashgraph has asked investors to wait for a longer period of time for their tokens so that the company can stabilise catering price. Hedera has promised that in return for a delayed distribution, investors would receive a greater number of tokens than initially promised.

In a blog post, the company announced that it would be paying the annual allocations of additional coins to investors and in return, the investors would postpone the release of the HBAR tokens. Hedera has revealed that the decision would be made in the event that would be held in early 2020.

The service is offered to investors that have signed a simple agreement for future tokens (SAFT) with the company and bought the future asset from the firm. The company has announced that as per the agreement, the investors that decide to lock their tokens will receive 10 percent of transaction fees and treasury sales.

The blog stated that any SAFT holder that takes the offer would receive the full number of coins stated in the SAFT but will have to delay the distribution of the tokens by 25 percent. In exchange, the company would be repaying the entire value of their initial investment in coins across a period of time.

The post is only the outline of the company plan regarding their HBAR tokens. A comprehensive document is expected to be released in early 2020. Hedera has announced that in 2020 the company would be opening its platform’s source code and tools to the public.

Hedera Hashgraph claims to be a network that works faster than Bitcoin, Ethereum and Ripple and boasts a speed of 10,000 transactions per second.