Griffon’s bitcoin investment fund gets approval from Croatian regulatory board 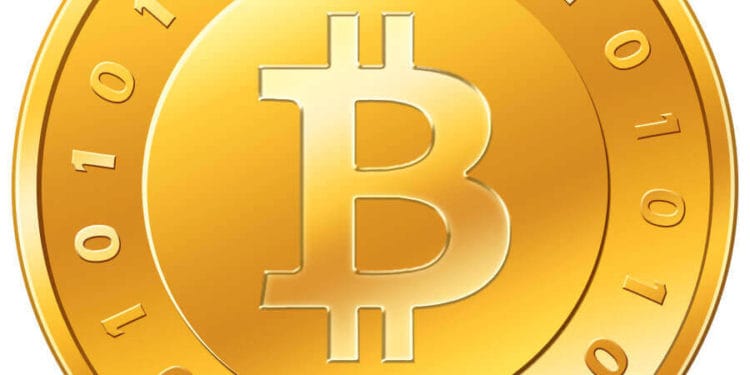 The Griffon’s bitcoin investment fund which in turn makes the firm the first crypto investment fund in the country has just approved by the Croatian financial regulatory board chief. The news was announced after the executive approved the firm on Thursday, he further stated that HBP, a bank located in the capital of Croatia, will act as the depository for the firm.

Speaking to reporters, the chief regulator was quoted as saying, “The purpose of the funds is to expose investors in the country on the need to adopt bitcoin and the need to educate them on the limited risks associated with trading the coin.”

Will performance fees be eliminated?

The first stage of involvements in the funds can be done with the use of either cash payments or using leading digital asset Bitcoin. The fund, which was proposed by Griffon Asset Management, was first given the green light by the regulator in the early part of May 2019. The digital assets fund would incur a 2.5 percent management fee.

Investors who choose to take out their investments under a year would have to pay 3.5 percent while 2.5 percent would be paid by investors who decide to quit the funds in two years. However, the performance fee has been canceled for the cash funds. With Bitcoin making massive surges in the previous weeks, the Griffon’s bitcoin investment fund is looking to take advantage of that by trading in the leasing coin.

In the earlier part of the year, Hong Kong regulation chiefs approved the first-ever crypto fund in the country which produced assets worth USD100 million. 3iQ, who manages investment funds in Canada, added Bitcoin to the Toronto stock exchange list. Top investors of the Griffon investment fund has lauded the move as a “good and welcome” development by the regulatory board.