Bitcoin network fundamentals are stronger than ever, says Glassnode Co-founder 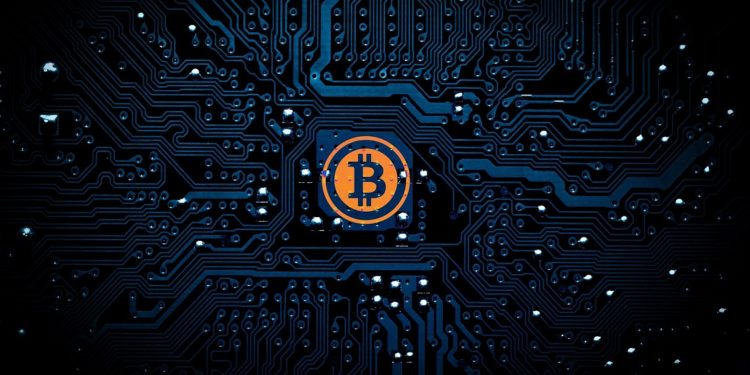 With a few hours left until Bitcoin third halving, a recent data shared by Rafael Schultze-Kraft, the co-founder of Glassnode shows that Bitcoin network fundamentals are showing more strength than ever. It remains unclear if the positive stats will grow more or slump after the halving.

Using the data on Glassnode, an on-chain market intelligence company, Schultze-Kraft compared the Bitcoin network fundamentals on the Bitcoin blockchain from the last halving. Part of the on-chain information he compared includes the network growth rate of the crypto since 2016, whales, growth rate, etc.

The number of Bitcoin daily active addresses has increased by 59 percent. Schultze-Kraft also mentioned that Bitcoin whales have increased by 13 percent. BTC whales are addresses that hold not less than 1000 Bitcoin.

On the volume count, the daily transaction on Bitcoin has increased to 44 percent; also, the daily Bitcoin on-chain volume has gone up by 682 percent (I.e., in the US dollars). As the halving concerns the miners, Schultze-Kraft also mentioned that the BTC hash rate is up by over 6800 percent.

A good setup to wait for the halving

Amid the Bitcoin network fundamentals, the Glassnode co-founder has revealed that he is long-term bullish on the top cryptocurrency. However, he said the crypto’s price actions are still subject to huge declines, as Bitcoin is a volatile asset.

Notwithstanding, the Bitcoin network fundamentals kept on making a strong and positive picture for the cryptocurrency.