Grammys 2022: NFTs being ‘part of the music ecosystem’ 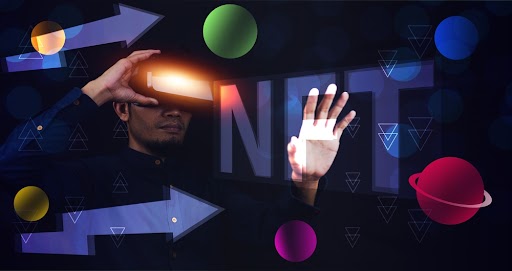 The highly anticipated 64th Annual Grammys Awards occurred on April 3, 2022 at the MGM Grand Garden Arena in Las Vegas. Not only was it momentous for the significant roster of winners and return to normalcy after a scaled-down 2021 ceremony, but also because of the interesting crossover between the music industry and non-fungible tokens (NFTs) that you might not have heard of before.

The multibillion-dollar music industry has recently expressed interest in NFTs, as musicians throughout the world see the value of shifting away from centralised economic structures. Such notable figures include Snoop Dogg and Dolly Parton, and it is only high time for this innovative concept to be brought to fruition at the Grammy Awards, which is the biggest night and highest honour in the industry.

NFTs are one-of-a-kind creative assets held in a decentralised system called the blockchain. They are cryptographic tokens that, unlike digital currencies, are used to signify ownership of photographs, movies, art, and in-game assets like in video games and Bitcoin casino games.

As an example from above, popular rapper Snoop Dogg recently acquired Death Row Records, with plans to turn it into the first NFT recording label in the metaverse, whereas country music icon Dolly Parton just launched her first NFT collection named ‘Dollyverse’. It’s part of her promo for her album entitled ‘Run, Rose, Run’, consisting of tokenised artwork and music.

NFTs were hot topics of discussion during Grammys 2022 that were further brought into the spotlight due to Trevor Noah’s opening remarks and smashing jokes, a comedian and host of the event (again). He began introducing the programme with a statement saying, ‘It’s like if crypto was a city’.

Just midway through the night, Noah made a reference to Board Ape Yacht Club (a collection of 10,000 unique Bored Apre NFTs on the Ethereum blockchain) when discussing how the pandemic has affected touring. ‘You know it’s been rough when your favourite artists go from trying to sell you music to trying to sell you pictures of digital monkeys’, he said.

Later on through the event, NFTs proved to be more than just a funny, interesting reference to the music industry. Experts and musicians expressed their interest in their uses and benefits.

OneOf is a new green NFT or Web3 company on the Tezos blockchain built specifically for the music, sports and LifeStyles community. Weeks before April 3, Recording Academy released that they were named to be the event’s official NFT partner, as well as in the three-year strategy of the Grammy Awards NFT Collection.

Grammy’s 2022 was just the first step of the highly innovative three-year plan of the Grammy’s Awards NFT Collection. The deal with OneOf includes numerous NFT sales from high-profile artists and award winners, even including those who have already released collections on the platform like Doja Cat and H.E.R.

When asked about their opinions regarding the collaboration, OneOf co-founder, Lin Dai, said that NFTs will join the music industry and won’t just be neither a 2021 or 2022 fad. zTrue enough, their global digital presence has surpassed sports, gaming (e.g. video games and Bitcoin casino games), and arts. This is because they don’t just provide several benefits in terms of fees and licence. Instead, they help improve the link between artists and their fans, as well as contribute to developing a fanbase. 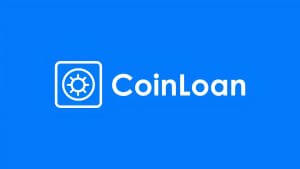 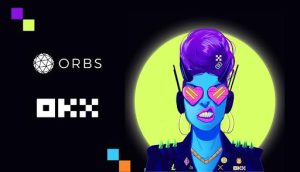