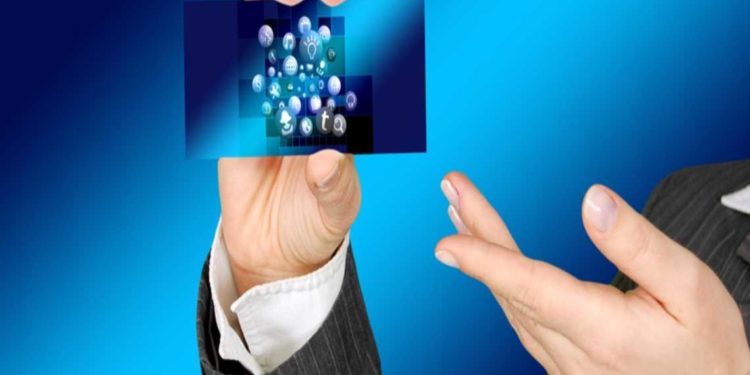 A Google smart debit card may hit the market sooner than anticipated. Images of the yet to be released card have emerged, a clear indication that plans are underway for the platform to make inroads into the FinTech sphere.

With the financial sector fighting to come into terms with the current economic melt-down, the giant has partnered with CITI bank to make the project actualize. Google is broadening its revenue source.

As reported recently, Google eye on the crypto sphere is sending chills down the crypto community. However, the Google smart debit card appears to be a direct rival to Apple card that was made public last year. The anticipated physical and digital cards will allow user shop online as well as through smartphones.

The Google smart debit card will reportedly be integrated with the Google Pay ecosystem. Users will access real-time reporting on how much they have spent and account balance. In a move to beat the Apple-Goldman Sachs partnership, Google has partnered with CITI bank.

Google Pay is the firm’s peer-to-peer marketplace that enables fast P2P payments. However, the feature has to be tied to traditional plastic cards. A native card means doing away with third parties and creating a direct route to market for their brand.

The expansion is a positive move for the search engine giant which is also a monopoly in the advertising industry. The firm is riding on its strong global user base in a bid to add a new source of revenue in the FinTech arena. This will also into the booming crypto payment market.

The search engine has an advantage over other market players; they can use their data to connect with the consumer. Their loyal audience will be the backbone of their company’s entry into the financial sector.

However, Google is not ready to spill the beans; they are keeping their cards close to their chest, in response the company plays down the move saying their plan is to work with banks across the U.S in offering accounts via Google Pay. Bank users will in return benefit from Googles’ expertise

However, the card is “Google-branded” as per the leaked images. It has also been revealed that users will be able to fund the Google smart debit card through their bank accounts. Users will use the physical card to make purchases from physical retailers and the virtual version for online shopping.