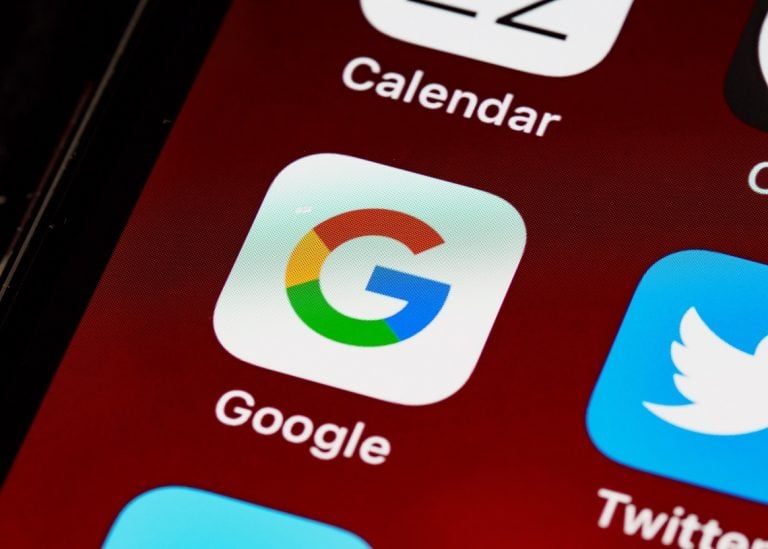 • Google agents announce partnership with Flow Blockchain.
• The NFT market is growing, increasingly in US companies.

It’s amazing to see how far the market for non-fungible tokens and cryptocurrencies, in general, has come since last year. Many companies have given their vote of confidence towards the NFTs and the auctions organized every week.

Among the new players in the NFT trade is the famous company Google, characterized by its innovative internet search engine. The company has just partnered with Dapper Labs to experiment in the NFT market.

The North American company recently signed an agreement with Dapper Labs, a Canadian company dedicated to the NFTs trade, to provide its Google Cloud service. This partnership will enable Dapper to link its Blockchain Flow with the Google cloud service. In this way, the Canadian firm will boost its systems of non-fungible tokens, Dapps, and games.

A Google agent reveals this company has the objective of providing security and scalability to the system Dapper controls for many years. The US company is also looking to advertise this new cryptosystem to stand out from the competition.

Dapper Laps: Blockchain of the future

Before Google partnered with Dapper Laps, the Blockchain network had its history and customers who followed it. Dapper was born in Canada, adopting the Blockchain network to power various decentralized services, such as NFTs. Since its founding, the company has been characterized by offering the best cryptocurrency-based solutions that could bring high returns to its investors.

Dapper is linked with the most sought-after NFT works globally, such as CryptoKitties and NBA Top shot. In the last collection attached to the basketball league, the platform obtained over 230 million dollars in profits in February. But sales did not stop there, because this September that figure increased to $680 million.

Dapper has always tried to be at the center of fame for promoting NFT works, and that’s where his focus comes from. With a partner as powerful as Google, operations on the Blockchain-backed platform increase, bringing profits for both parties.

The US company has not yet revealed whether it has bought any NFT works or is interested in doing so. However, with the latest announcement, everything indicates that you could adopt some of these unique pieces. Google joins companies like Visa that recently bought CryptoPunk’s NFT collection, making the market for non-fungible tokens more eye-catching.

These NFT pieces have greatly supported art, music, or even racing because Nascar wants to form its auction. These exhibitions are just getting started, so it won’t be surprising to see other big-name companies join the NFT ecosystem.