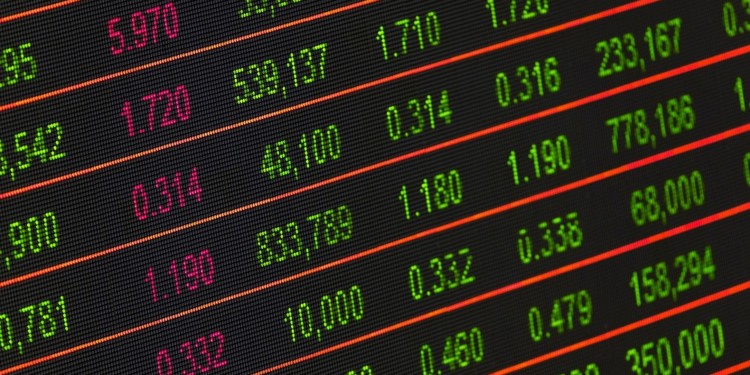 Golix, one of the most prominent South African cryptocurrency exchanges, has been facing severe trouble over the past several months. Now the Golix exchange founder, Tawanda Kembo, has mysteriously disappeared, after announcing that he has lost the password to his cold wallet.

According to local publications, there are around 33 Bitcoins stored in Mr. Kembo’s cold wallet. As of the moment of publication, these Bitcoins are worth roughly 300,856 United States dollars.

Unfortunately, the Golix exchange has been going through severe challenges, aside from the personal struggles of its founder Mr. Kembo.

Over the past several months, the Golix exchange has been under unscrupulous regulatory audits.

These measures were taken after customers started submitting complaints that they cannot withdraw their funds. Following several signals, officials at the Reserve Bank of Zimbabwe ordered Golix to be shut down, as it was not compliant with its legal obligations towards users.

Despite the increased regulatory scrutiny the Golix exchange was facing, the founders, including Mr. Kembo, proceeded working on an initial coin offering (ICO) for the exchange native token GLX. According to local sources, the ICO was successful and attracted between two and ten million US dollars.

However, the mystery remains as to where Mr. Kembo’s Bitcoins went. Many are also wondering what happened with customers’ remaining tokens, which were not withdrawn from the platform prior to its closure.

Hopefully, authorities in Zimbabwe will successfully locate Mr. Kembo and his wallet password, along with any outstanding Golix exchange customer balances.