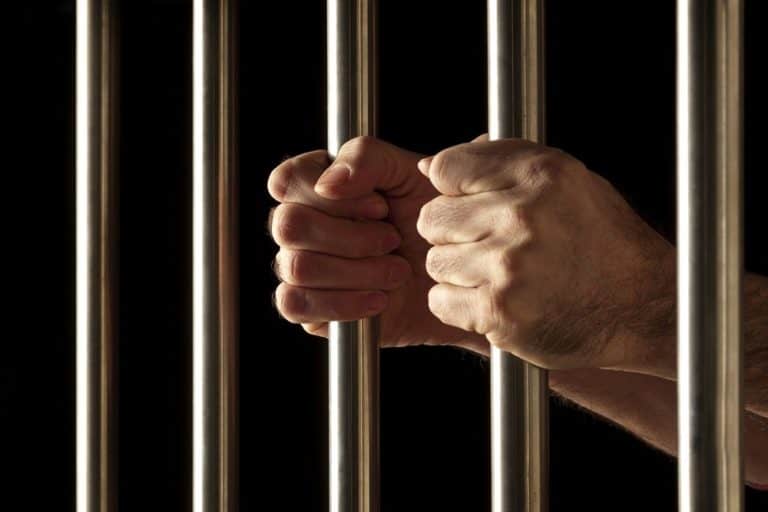 Gemcoin founder Steve Chen, the prime mover in the one hundred and forty-seven million US dollars ($147 million) fraud that resulted in defrauding of over seventy thousand victims worldwide, has confessed to wire fraud and tax evasion, the Department of Justice (DOJ) reported on Wednesday.

The sixty-two-year-old US resident continued to dupe thousands of people around the globe between the years 2013 and 2015 before accusations of fraud were filed against Arcadia company named US Fine Investment Arts (USFIA), whose CEO was Steve Chen. USFIA promoted the fraudulent cryptocurrency called Gemcoin as the future “world currency.”

Its founder claimed to have received backing from several prominent mines, including the Amber mines situated in the Dominican Republic. Apparently, the value of Gemcoin would largely depend on the amount of revenue the company generates by selling the gems.

However, in 2015, the US Securities and Exchange Commission (SEC) filed a complaint that accused the Gemcoin founder and USFIA CEO Steve Chen of making eccentric claims.

Unfortunately, by then, the extensively conducted marketing scheme had already deceived thousands of people of millions of dollars. On Wednesday, Chen admitted to running and operating the multi-million dollar cryptocurrency scam through USFIA and misleading investors by selling a cryptocurrency that doesn’t actually exist.

The DOJ state that Chen pleads guilty of reporting an incorrect income figure of one hundred and thirty-eight thousand US dollars ($138,000) back in 2014 when he actually pocketed in close five million US dollars ($4.8 million) that year.

Paul Delacourt, who works with the Federal Bureau of Investigation, stipulates that Chen wood investors across the globe through attractive marking tactics and promotion schemes. He further went on to use all that wrongfully earned money on a lavish lifestyle involving luxury homes, vehicles, and lots of gambling, Delacourt said.

According to the SEC, Chen’s claims regarding the fictitious mines and the bogus cryptocurrency were totally baseless. If anything, the SEC states, it is a stark reminder of why people should exercise extreme caution whenever investing in a product or a service that could be lucrative from outside but lack legitimacy at its core.

Following the plea agreement, Chen will be liable to pay back close to two million US dollars ($1.8 million) in taxes, along with civil fraud penalties with interest. He is also sentenced to ten-year imprisonment with a fine of five hundred thousand US dollars ($500,000).