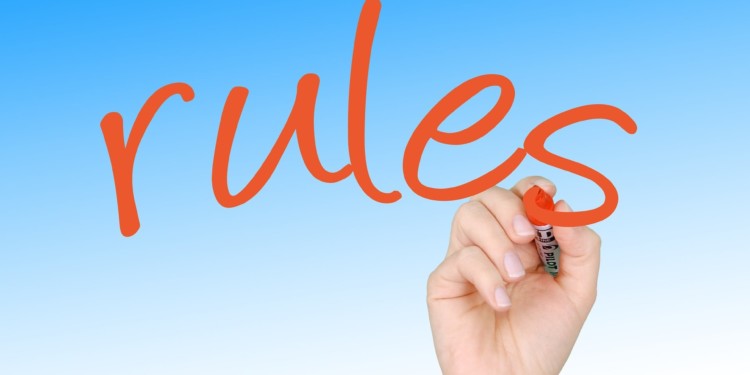 The G7’s Financial Action Task Force is set to expand their scope to combat money laundering, this according to the report by Financial Times on September 19. Established in 1989, FATF is an initiative of the G7 to develop standards and policies against money laundering.  The task force is composed of 2 regional organizations and 35 jurisdictions.

Marshall Billingslea, FATF president reportedly stated that he is looking forward to a set of standards that would fill in the “gaps” in the current global anti-money laundering standards once the FATF meeting commence in October. The task force is set to tackle which existing policies can be applied to cryptos and at the same time review the current processes on how the different countries enforce those regulations.  The task force president also listed the importance of coming up with standards that can be uniformly applied.

Billingslea also noted that the existing standards for AML are “very much a patchwork quilt or spotty process,” which is “creating significant vulnerabilities for both national and international financial systems”.   He also said that digital currencies still shows as “a great opportunity” despite the risks in this asset class.

Recently, Bruegel which is a Belgium-based think-tank, also asked for a consolidated legislation on cryptos and increase the scrutiny on how these digital currencies are distributed.  The think-tank noted the limitation on policy development due to its virtual nature.