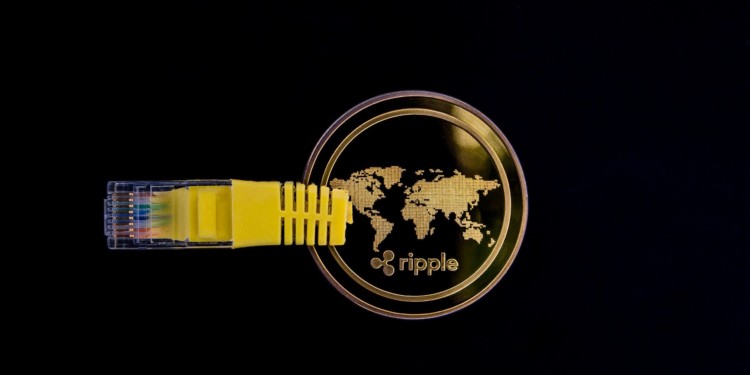 Once again, Ripple (XRP) has unseated Ethereum (ETH) as the next largest crypto after Bitcoin (BTC)  in terms of its market cap. According to the data from CoinMarketCap, Ripple’s valuation has risen by 64 percent in a day, ending the week-long streak to reach a total valuation of $23.9 billion, $400 million higher than ETH.

Other than Ripple’s announcement that XRapid, a public XRP-based crypto product, could possibly launch this month, there is no clear reason for the XRP’s sudden price rally

In an interview with CCN, Matthew Newton, an e Toro analyst, commented that “the stars seem to have aligned” for XRP.

He also noted that “Despite being one the most polarizing cryptos of them all, eToro customers can’t get enough of XRP at the moment; it has more exposure than any other asset on our platform. As we’ve seen in the past, the price tends to move in short, sharp bursts, picking up a lot of momentum when the hype builds. It remains to be seen how much further it could go.”

“The high transaction values, coupled with market sentiment following the announcement on Monday could indeed be the reason why XRP reached new highs, having gained nearly 50% in the last 24 hours. While this is great news for many crypto enthusiasts and especially for XRP fans, it remains to be seen if the bullish trend will prevail, given the current market conditions that have seen nearly all cryptocurrency losing around a great deal of their value since the beginning of the year.” Cooper said.

It can be recalled that late last year and January this year, CCN reported that XRP has briefly overtaken Ethereum by market cap.  That was the time when the “Kimchi Premium” brought the price to $3.84 making Ripple achieve around $100 billion total valuations. Yet, ETH regained its position as the second-largest crypto after BTC the rest of 2018 until this week’s XRP rally.