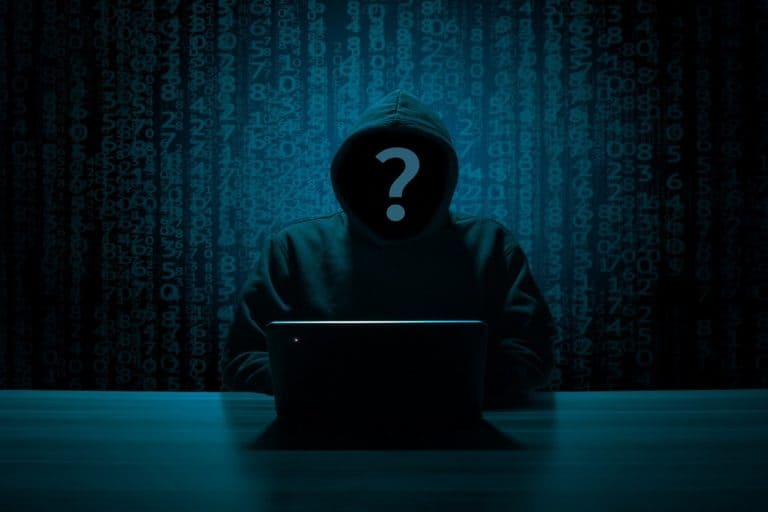 According to Fusion Network’s CEO DJ Qian, the platform was hacked early on 29 September, and as a result, about one-third of all FSN tokens currently in circulation have been stolen.

Based on CoinMarketCap calculations, the stolen tokens represented about thirty-eight percent (38%) of all FSN in circulation. At the time of the theft, the value of these tokens was close to six and a half million dollars ($6.4 million).

Following the announcement of the hack, the value of FSN tokens dropped in half.

The Fusion Network is a financial platform, utilizing blockchain technology, and providing users with fast and easy cryptocurrency exchanges. Additionally, the Fusion Network platform facilitates the development of blockchain-based applications and use-cases, thanks to application programming interfaces with a predominantly financial focus.

This is the first major hack of the network, and Mr. Qian has urged users to remain together as a strong collective, in order to battle the consequences of the theft.

Thankfully, the hacked wallet was identified quickly, and all remaining funds in it were transferred to several hardware wallets and other crypto exchanges like OKEx and Bitmax.

According to Mr.Qian, this is an inside job, and the company has already reached some conclusions as to who might be involved. For the Fusion Foundation CEO, the hack was performed by someone who had access to the company’s private wallet keys.

Unfortunately, no one is absolutely protected from wallet hacks and cryptocurrency thefts, even big enterprises like the Fusion network.

While solutions, such as Coincover, are aiming to protect cryptocurrency holders better, hackers are always one step ahead and finding cracks in security protocols.

With the rise in popularity, cryptocurrencies have witnessed over the past several years. There has also been a rise in hacks and targeted attacks on crypto wallets. Fortunately, wallets are becoming increasingly more secure with every update, which reduces any opportunity for theft or hacking from outside sources. 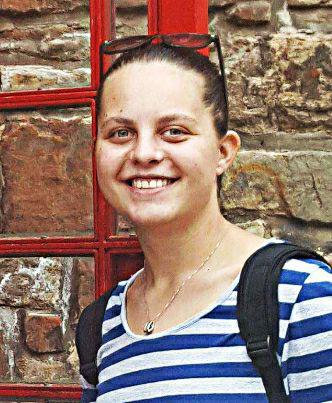