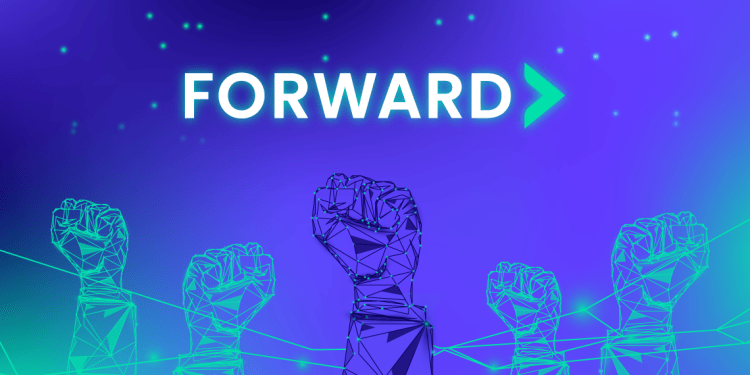 The Forward Protocol community’s week just got more exciting after the startup’s founders announced they would give a live interview on Forward’s official telegram channel. The interview scheduled on 17th Dec at 12.00 PM UTC will be about Forward Protocol’s value to the blockchain space.

The interview comes a few days after the team held an AMA session with the KuCoin Community Channel. The AMA went into detail on the founder’s background, how Forward Protocol is the WordPress for Web 3.0 and what the future holds for the $FORWARD token. Even better, the Forward team rewarded a few users with $20U worth of tokens for participating in the AMA.

What to expect from the Forward Protocol cofounder’s live interview

If recent interviews by Mr. Key and Mr. Mitch – Forward’s Co-founders – are something to go by, the upcoming interview should be one of most engaging yet.

The team will go deep into everything Forward is doing to simplify blockchain adoption and why it is the WordPress for Web 3.0. Wondering how the protocol could help a small business? Well, the co-founders are likely to explain how the Initial Value Offering smart contract will come in handy for young e-commerce companies.

Besides, crypto traders might get an insight into Forward Protocol’s revenue streams and how the Forward token will withstand bear and bull markets. The Forward Protocol team has also been quite aggressive in expanding the ecosystem. Therefore, we can expect the cofounders to go into detail on the deployment partners lined for early 2022.

The ecosystem has announced a few high-profile partnerships with Magnus Capital, MarketAcross, and Polygon Matic, among other industry leaders.

What’s more, Forward’s success has also boosted its popularity on social media channels. That said, you should be vigilant with which Forward Protocol social media pages you follow to avoid fraudsters looking to defraud community members. Here’s a detailed article on how you can stay safe in the world of DeFi.

The official Forward Protocol channels are; 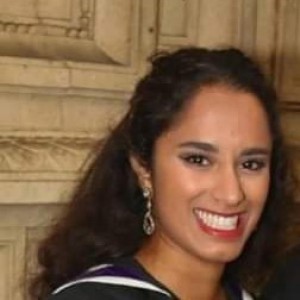