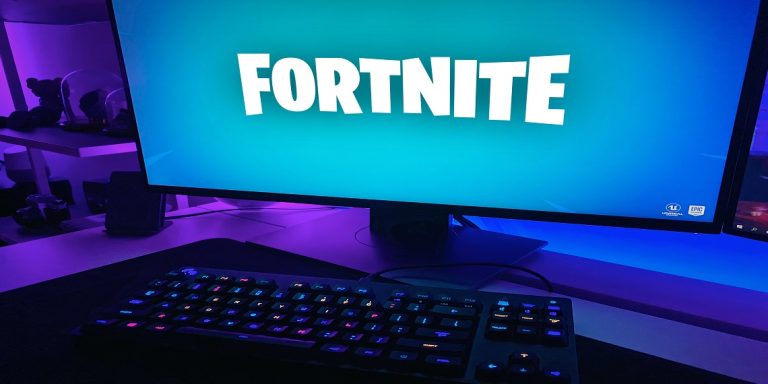 • Developers at Epic Games accept support from Kirkbi and Sony.
• Sony CEO is pleased to contribute to the Fortnite Metaverse.

Epic Games, the Fortnite video game developers, have raised around $2 billion for its Metaverse. According to estimates, this would put the company’s capital at about $31 billion.

Developers at Epic Games and the new collections

Among the latest news, Epic Games talk about the money they have obtained from companies such as Kirkbi and Sony. Both firms complied with supporting the company by granting them a capital of $1B.

Sony had a new stake in Epic Games after contributing some $450M between 2020 and 2021. This would make the technology firm one of the most supportive of Metaverse’s plans for the Fortnite creators.

After this raise, the Epic Games manager alleges that all the money will explore the Metaverse as the project grow. The announcements do not indicate what the money was used for or how much money both technology firms gave.

The CEO of the Sony firm, Yoshida Kenichiro, said that he is eager to contribute to the Fortnite Metaverse and hopes that their bond will deepen. But the general manager at Kirkbit indicates that the video game has an extended period in which he would like to be a participant.

Ever since the crypto market arrived in 2009 with the Bitcoin, the Metaverse has been one of those linkable topics about which little is known. For many enthusiasts, the Metaverse would be a type of virtual reality that would change the way people socialize, go out, work, and even study. By 2021 Facebook CEO Mark Zuckerberg launched his Metaverse calling it “META” and addressing it as the future of technology.

The developers in Fortnite follow the same idea as Zuckerberg and all these company owners who have supported the virtual universe. Epic Games’ goal is to make a Metaverse associated with its number 1 video game, Fortnite, where people can interact and participate in a pitched battle. Although it still requires several updates, the war video game can be defined as a Metaverse.

It is likely that with this latest capital contribution, the Fortnite Metaverse will be launched soon. 2022 is expected to be the year the Metaverse arrives, and all people try to adapt to it. The manager at Epic Games will offer more news about his virtual project.