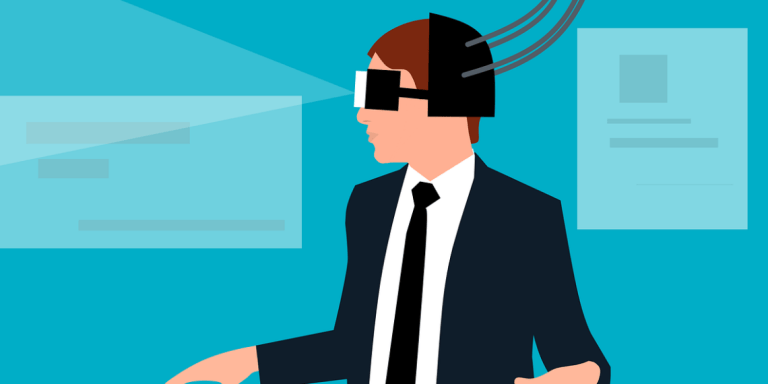 The metaverse concept and virtual currencies have taken the modern world by storm. Almost every sector and industry is exploring new opportunities in this newly introduced concept. The hype and anticipation around web3 is also a major reason for increasing institutional interest in the metaverse. Most recently, Facebook’s owner has expressed further plans of creating tokens for use in its metaverse.

Previously, the company had to give up on its plan to establish the Diem Stablecoin. The organization had announced the project in the year 2019. However, it was never set on the right track and had several setbacks. There were complications regarding the regulation of the proposed project. Thus, the company had to withdraw from the project finally. The leftover assets and intellectual property of the Diem Project were sold to Silvergate a few months ago.

It is reported that the company is now making plans to introduce a centralized in-app token for Facebook. This token would not be an actual cryptocurrency. The name ‘Zuck Bucks’ is also rumored for the proposed token project. Several company staff members have agreed to the project’s news and its name.

In addition to this, the company is also planning to lay the base of several other creator tokens. Reputation tokens and social tokens are also on the card for the organization. However, the news reports are still very fresh. It is highly likely that specific details could be altered or changed when the finalized outlook of the project is revealed.

Meta joins the race of the metaverse

The metaverse comprises virtual and augmented reality. It is believed to be the future of the modern world. The concept is a mix of the real world and some aspects of human fantasies. Nonetheless, fierce competition is going on between organizations to build the metaverse. Facebook and Meta are also jumping on the bandwagon with the recently proposed project to reap benefits from the rising popularity of the new technology.

However, it is opting for a centralized project. Its proposed in-app token is also meant to be centralized. However, the crypto world places a high value on decentralization. This is a significant reason for the backlash and criticism of the technology. The Executive Chairman of Animoca Brands, Yat Siu, has also criticized Meta. He has stated that Facebook and Meta are planning to create a closed metaverse which is a threat to the basic concept of the latest technology.

Critics argue that the project plan is not ethical because the organization will control data and influence the outcomes. However, the company has disregarded any such criticism, and it is continuously pushing forward with its new project. Apart from the Zuck Bucks project, the company plans to introduce an NFT posting feature. The pilot for the feature might be launched in the next month. Moreover, the organization might also monetize blockchain assets through ads and fees. NFTs are also an incredibly popular addition to the blockchain and crypto space. Thus, it is clear that it is marking an entrance into the blockchain sector from all ends.

However, to incorporate NFTs, it will need a native currency to support the operations. The proposed Zuck Bucks are not meant to work as a basic crypto token. Thus, the organization will have to dig deep into this before launching any NFT project or feature. But for the poor past experience of Meta with Diem, it is likely that the company will look for other ways to offer a digital token.