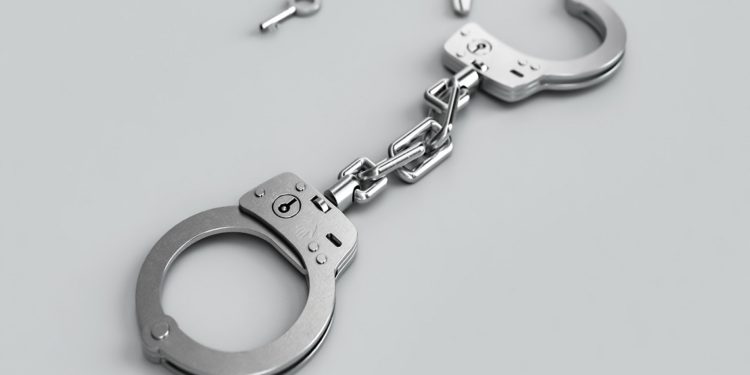 Two foreign investors were reportedly robbed in Pakistan, losing thousands in Bitcoin and fiat currency. Per the complaint filed with the local police, the investors travelled to the country for an investment offer.

About 100k in Bitcoin and Euro lost

The foreign investors are Stephan Ehrhardt and Maria Spari. As the Racecourse police narrated, these foreigners – precisely from Switzerland – already met with the defendant, Rana Irfan Mehmood, in Germany and Switzerland. Ehrhardt and Spari traveled to Pakistan on the 10th of February, as Mehmood invited them over for an investment deal in the country. This didn’t turn out well as they ended up being betrayed and losing their Bitcoin and Euro.

Mehmood and four of his accomplices robbed the investors of about $92,000 in Bitcoin and $7,647 in Euro, making up over $100,000. The police didn’t mention if the alleged culprit has been arrested. However, a complaint has already been registered with the Racecourse police.

The risk with P2P transaction

Peer-to-peer transactions with cryptocurrencies can be this risky, especially when trading with new people. A similar scenario played out in Hong Kong where a female trader tried to sell her cryptocurrencies on the street. After she traded USDT coins and received the cash, a gang of thieves took the money – over $450,000 (HK$3.5 million) – from her, including her phone, at knifepoint, as Cryptopolitan reported.

Also in Hong Kong, a cryptocurrency trader was robbed by people he already had transaction records with. After he transferred about 15 BTC to them, they kicked him out from a bus and made away with the cryptocurrency and cash.