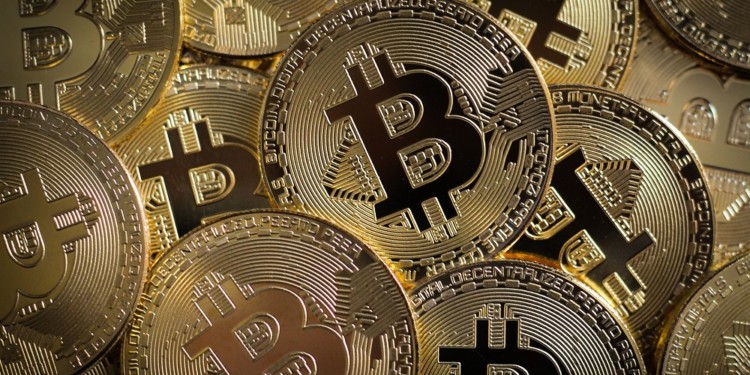 Fold, a cashback application based on bitcoin has announced that its bitcoin cashback function is officially available for all customers. Not only that, but Fold has also announced that it has attracted several new enterprise partners who will be part of the cashback program.

Fold, which recently completed its first financing round worth USD 2.5 million, has announced that it will start giving bitcoin cashback (up to 20% of the value of the purchase) to its customers.

Until now Fold was testing out its cryptocurrency cashback function, which allowed users to spend their crypto assets in shops like Target, Airbnb and Dominos Pizza.

According to Fold, the app has already processed thousands of payments, and the company has paid out more than USD 20,000 in bitcoin cashback.

Fold works like any other cashback application out there. What separates it from the rest is the fact that it uses bitcoins instead of fiat currencies.

Users of the Fold app purchase products and services through the app, thus generating cashback, which is stored in their personal wallet. Fold allows users to spend their bitcoin cashback earnings on their next purchase, or to withdraw it to a third party wallet.

With the introduction of this now official functionality, Fold is going to gain a lot of new customers, as it not only allows for bitcoin purchases but also pays out cashback in the cryptocurrency.