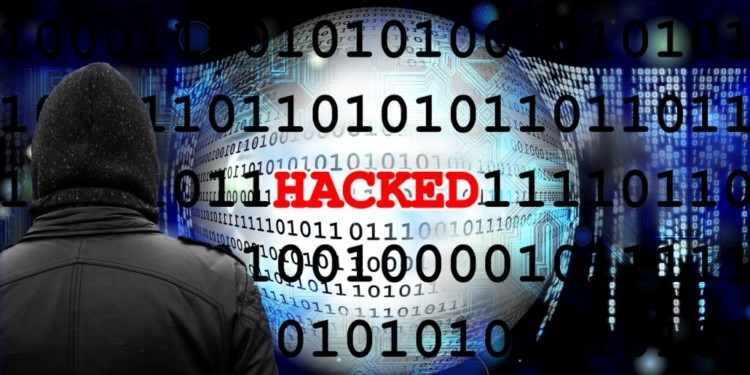 In a piece of heartbreaking news, the popular beach destination of Florida has finally caved into its hackers’ demands and paid them six hundred thousand dollars ($600k) worth of Bitcoins in the hopes that the cyber-terrorists would finally release the control over city’s systems.

CP reported on June 21 that the city officials may consider paying this whopping amount to hackers. Amidst the unnerving trend hitting several cities across the U.S, the Riviera Beach situation has been slated to be the most dismaying case of recent times as the city’s council are still unsure whether the price will get them their systems back intact.

Baltimore, the renowned harbour city of the U.S, faced a much worse nature of cyber-attack in which the malicious ransomware crashed the government systems for weeks. Owing to hackers demands for bitcoins, the city suffered a severe setback of millions of dollars in the payoff.

Although there are no established links to the Baltimore attack, Florida city officials’ decision has been viewed as a clear case of submission. Unfortunately, the heavy ransom does not guarantee the restoration of the city’s computer servers.

With this settlement, the city draws worldwide flak from anti-cybercrime crusaders. Nonetheless, the city was left with no choice. Such was the severity of the phishing attack that the staff could not get their wages, vendors were not paid and calls were not registered.

“Moving forward” for the city will not be easy

As reported by the Associated Press, the decision to succumb to hackers’ unruly demands was made in consultation with security experts.

Although the ransom is covered by insurance, the city now aims to do everything possible to ensure such abuse is not repeated. With a prodigious investment of over nine hundred and forty thousand dollars ($940k), the city plans to rebuild its servers from scratch.

With cyber-attacks growing in prominence each day, the cyber world now faces an unresolvable question – to bribe or not to bribe. While ethics plays a big role in the decision-making process, many a time, it leaves little choice to a city that is hanging by a thread.