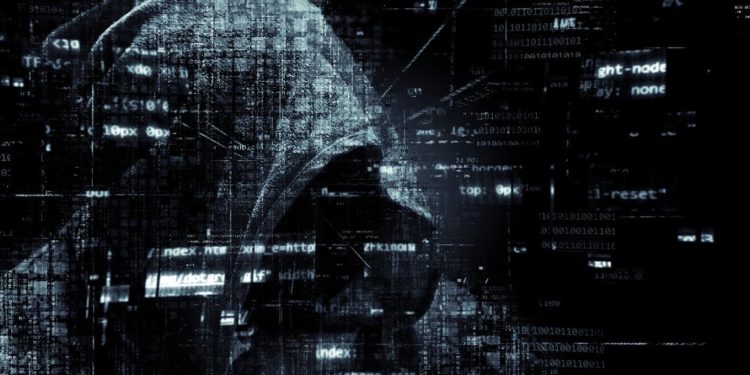 Online scammers have now turned to fake BTC giveaway after they used an old video of Bill Gates, requesting donations from 0.1 to 20 BTC and doubling the returns. The scammers have turned to YouTube now for targetting the gullible viewers.

The YouTube channel was named as ‘Microsoft Europe’ on which they started the livestream, promising guaranteed returns. While the video is being played, with Bill Gates talking about the future of Microsoft and Bitcoin, the text on the left side of the screen read that the Microsoft Europe team has decided to hold a special giveaway for all the crypto-fans.

The fake BTC giveaway posed as a special giveaway took a lot of crypto enthusiasts by surprise. However, the channel has more than 30,000 subscribers and it is reported that more than 30,000 have watched the stream. So far, the YouTube stream has been running continuously for the last 18 hours, at the time of writing.

The rules of the stream are also listed on the same screen. To participate in the so-called giveaway, one has to send 0.1 to 20 BTC to an address. After doing so, the sender will receive double the amount of the money they have sent. However, the minimum amount should not be less than 0.1 BTC and not more than 20 BTC.

With this, another YouTube channel, with more than 234,000 subscribers has changed its name to Microsoft Europe and is following the same strategy. At the moment of writing, both the videos are being watched by more than 10,000 users, as Bill Gates continues to comment on what he feels about Bitcoin.

Bitcoin isn’t the only cryptocurrency that is being used by the scammers to fulfill the notorious deeds. Brad Garlinghouose, CEO of Ripple, slammed the scammers who tried to lure the views with a similar XRP giveaway scheme earlier.