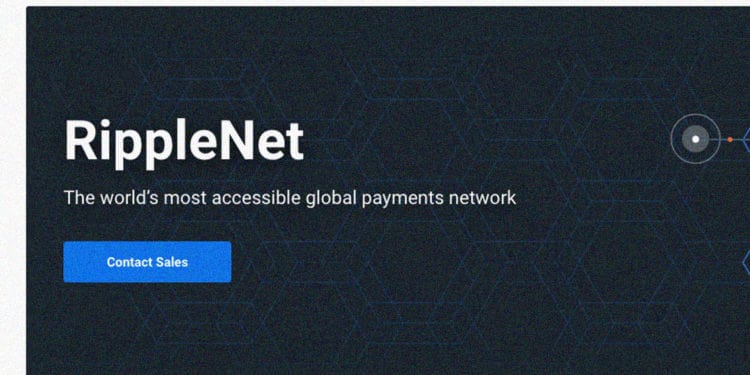 Per the latest developments in crypto space, One Pay FX would be expanding to Mexico in 2020. One Pay FX is a Ripple-based cross-border payment application launched by Santander, the Spanish banking giant.

In March, a Form 20-F was filed with the U.S. Securities and Exchange Commission; it was revealed by Santander that One Pay FX would soon be arriving in Mexico. Originally the app was launched in 2018; it is powered by Ripple software solution that allows banks to settle the cross-border payments instantly with end-to-end RippleNet tracking.

Ana Botin, the Executive Chairman of Santander in the last year’s press release, stated that One Pay FX employs blockchain-based technology for providing a simple, fast, and secure way of transferring money internationally. Moreover, it offers transparency, value, and trust, which serves customers to expect from banks like Santander.

Santander highlighted that the solution offers absolute transparency at a competitive price and an overall enhanced customer experience. Currently, the One Pay FX app is available in these countries: the U.K, Brazil, Spain, Chile, Poland, and Portugal. According to the Form 20-F, the app would be launched in all of the markets of Santander.

It is noteworthy that this Ripple Net expansion is backed by InnoVentures, Santander’s capital arm. In 2015, the series A funding round of the firm, around $32 million were raised, and InnoVentures invested $4 million into it. At that time, Santander was already working on a “proof-of-concept” by employing the technology of Ripple for international payments.