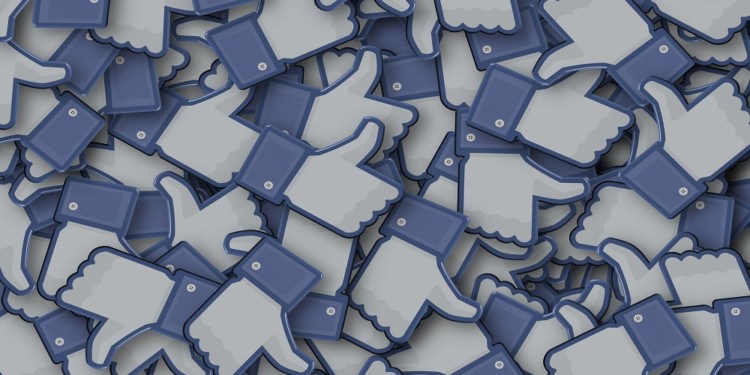 According to a recent company statement, Facebook has acquired Servicefriend, an artificial intelligence (AI) specialist, to boost the user experience and make Libra user-friendly.

Servicefriend is an Israel-based AI bot developer, and the company has gained some traction with clients with its Hybrid Bot Architecture. What this architecture brings to the table is an integration of AI bot services to messaging apps, while making it look like these bots possess human qualities like comprehension and even empathy.

According to Facebook representatives, it is not uncommon that the social media giant purchases small tech companies, which have the right expertise to further the platforms’ projects.

Facebook’s Libra project has been in the spotlights of public and enterprise attention for quite some time now. Of course, this shouldn’t be surprising considering the magnitude of the services Facebook offers.

Making Libra user-friendly is a priority for Facebook, as the more customers, it attracts the better.

Unfortunately, user experience is not the only concern Facebook has at the moment. While the Libra project has attracted some powerful corporate partners like Visa and Paypal, it is not doing so good with convincing legal bodies around the world of its benefits.

Currently, Libra is facing serious regulatory hurdles, as central banks and financial watchdogs around the world are struggling to accept the digital currency. Recently, Germany took a very firm stance against the Libra coin, and during a meeting of central banks with Facebook representatives, made it clear that the government does not trust a private-owned stablecoin.

According to the German government, it will be better for central banks to figure out a way to introduce their own stablecoin, instead of relying on private-owned projects like Libra.