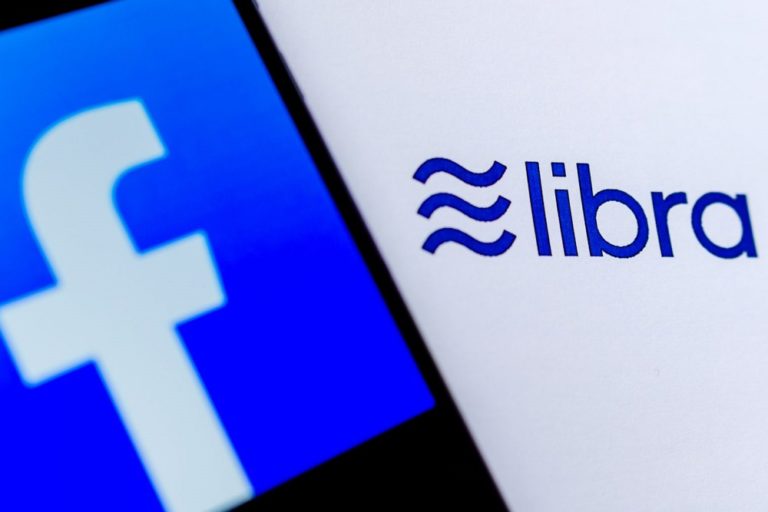 Bertrand Perez, Libra Association director general, has announced that Facebook Libra currency will be launching in second half of 2020. Libra Association is the non-profit arm behind the company’s digital currency, Libra.

He reiterated his association’s commitment to launch the currency despite the recent reghurdles it is facing.

Speaking with Les Echos, a French news magazine, Perez said that the token will highly likely see the light of the day in second half of 2020. These comments come immediately after French finance minister, Brunoe Le Maire, yesterday said that Facebook Libra won’t be allowed to operate in French borders. The country also called for more EU cryptocurrency regulations and creating a public digital currency.

Facebook has rebuked these hostile comments saying that its token won’t add excess money supply to already saturated markets. He mentioned how BlckRock, the largest asset managing company in the world, does not want to enter this realm. He wanted to convey that not every large company backs out from entering into the crypto arena.

He went on to explain that there are concerns in the financial markets about how prominent crypto players can destabilize conventional fiat currencies and banking systems.

Libra will be backed by a basket of currencies that feature most prominent world currencies. However, there’s no confirmation about Chinese Yuan being included in this basket.

Since Beijing is already close to launching its own digital currency, central banks are apprehensive of another major player, Libra, trying to disrupt the conventional fiscal rules. Central bank officials the world over, are worried about its potential impacts on their respective economies.

Perez exuded confidence that they will be able to successfully resolve the numerous regulatory concerns voiced by various governments. Most issues will be solved by consultation with relevant authorities.

France, however, has decided not to include crypto-to-crypto dealings under tax bracket, highlighting some leniency in its stance towards cyrptocurrencies.