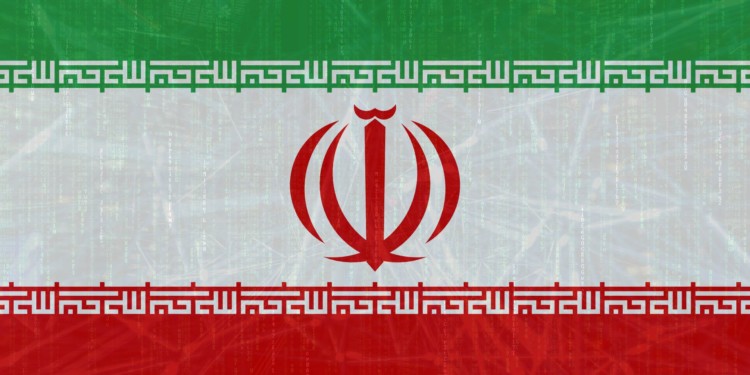 It’s confirmed that Iran is about to launch its own cryptocurrencies and this raises a lot of eyebrows across the world. For starters, the United States would not be able to push and shove Iran into the corner with its sanctions and bans.

That is just the beginning, the implications of the currency go way past going around the financial bans. The eyebrows are raised because this would allow Iran to fund ventures of war and destruction outside the country without any troubles.

Iran is taking matters seriously with both the Informatics Services Corporation (ISC) and the Central Bank of Iran on board the country is quickly working its way towards the launch.

Seed Aboutaleb Najaf, the chief of ISC also confirmed that the currency would definitely be compatible with the peer-to-peer (p2p) interfaces. Najaf is also reportedly the brain behind the concept of this currency.

He didn’t stop there but also revealed that the country is gearing up to bring the banking sector on to the blockchain. The tokens of the said new currency would also be distributed among the bank and financial sector.

The move is not just a digital intervention for Iran but a global political maneuver since the United States is not the only one vary of the Iranian policies. Even in the Muslim world, Iran has been a known arch-enemy of the Kingdom of Saudi Arabia.

On the other hand, the currency would also allow Iran to continue funding various armed conflicts within the Arab world that it has been supporting for decades.