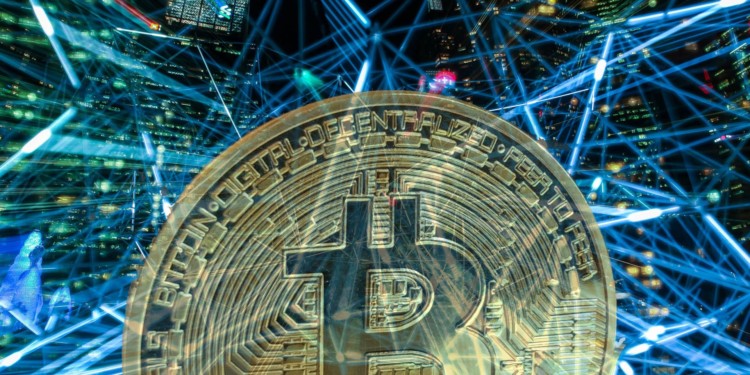 Despite Bitcoin’s relatively static price its hash rate dropped by approximately thirteen percent (13%). It could have been due to the closing of BTCC. However, that is unlikely as they only had one percent of the total hash rate.

The hash rate remained above 47 quintillions since it first rose to it in August. Some experts say that this is due to the Bitcoin Cash spectacle, which is expecting a hard fork on November 15th.

Craig Wright the person who claims to be Satoshi Nakamoto is also one of the leading developers for Bitcoin Cash, and he has a reasonable amount of hashrate as his side of Bitcoin cash gained more than half of the total hashrate. He added that there wouldn’t be a chain split but rather a 51% attack on Bitcoin Cash.

It raised many questions, as to why would a miner attack a token that is providing them money. People suggest that this is an attempt of forcing people to shift to Bitcoin Satoshi Vision (BSV), however, that is not possible due to ABC’s rules which provides freedom to all the users.

Moreover, a 51% attack would be pointless as Satoshi Nakamoto himself said. Furthermore, experts in coding are also of the same view that Craig Wright is just wasting his and Calvin Ayre’s money.

Calvin Ayre a Billionaire and an entrepreneur should first get advice from some technical experts on the matter. Moreover, he should also look upon ways of mining BSV. BSV is expected to require at least 20% of the total hashrate and considering that Wright and Ayre only have 62% the amount that remains is just a mere 40%.

This dip may mean that the hash may split from Bitcoin into Bitcoin cash and BSV however it will not be long before equilibrium is restored and any loss or gain will last for only a few hours after the fork.