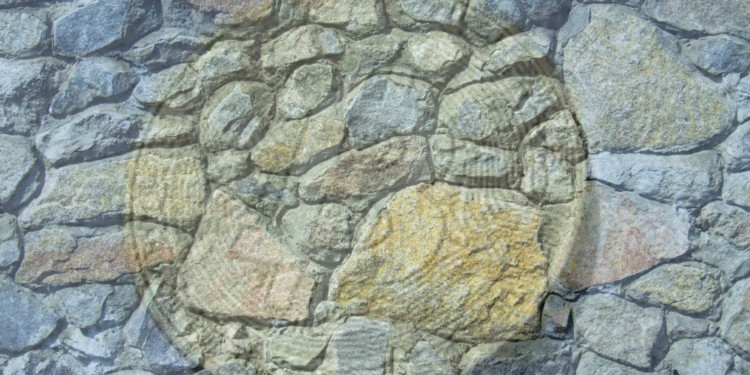 The king of cryptocurrency is fluctuating and the Bitcoin price prediction also looks bleak. Analyst Josh Rager believes the Bitcoin price can fall further down and the current price in four figures is a gift already.

Yesterday the price of Bitcoin jumped from nine thousand seven hundred and eighty-six dollars ($9,786) to ten thousand and one hundred and fifty-eight dollars ($10,158).

However, this sudden spike was short-lived as the price began decreasing soon enough and went lower than it was before the bulls. The crypto is trading at nine thousand five hundred and eleven ($9,511) at the time of writing. 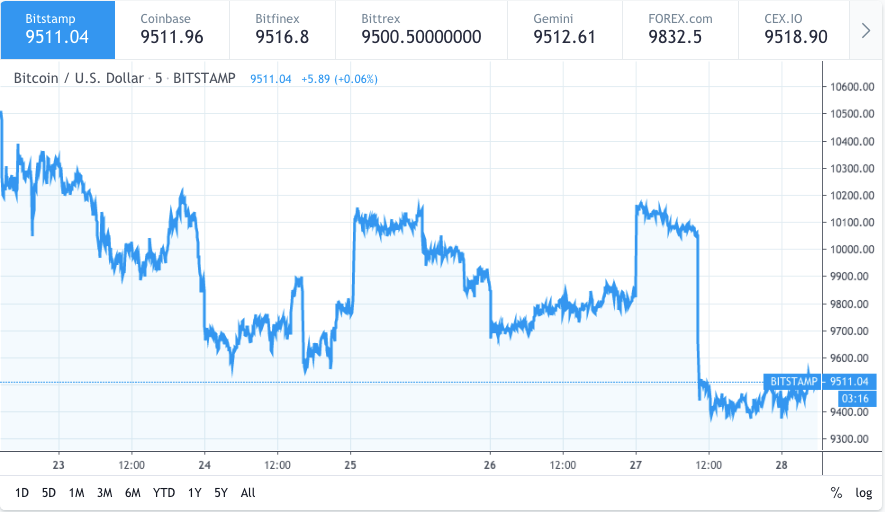 This move has put the bear in charge once again and the price is expected to dive even deeper in a few days. Bitcoin’s fluctuation is increasing and soon the price will reach a buying zone.

The price range is breaking down and the next stop seems to be around eighty-five hundred dollars ($8,500). This region will serve as the first major buying area for Bitcoin as well as the next logical stop.

Although charts are favoring the bears, certain analysts think that the upside is still considerably larger given the bigger picture. Analyst Josh Rager has mapped out a chart showing the price action in the past as well as future predictions.

The chart shows that Bitcoin’s price will soon fall below the nine-thousand-dollar mark ($9000) mark. As the cryptocurrency moves to create lower-lows with support established around eight thousand nine hundred and seventy-five dollars ($8,975). This will make the price action highly fluid. Analyst Josh Rager stated that though this price action is bearish a 4-digit Bitcoin price is “still a gift”.

The altcoin market unsurprisingly is following in Bitcoin’s track and falling similarly. Ethereum is down by five and a half percent (5.54%) while XRP is down by less than three percent (2.96%), others followed suit.