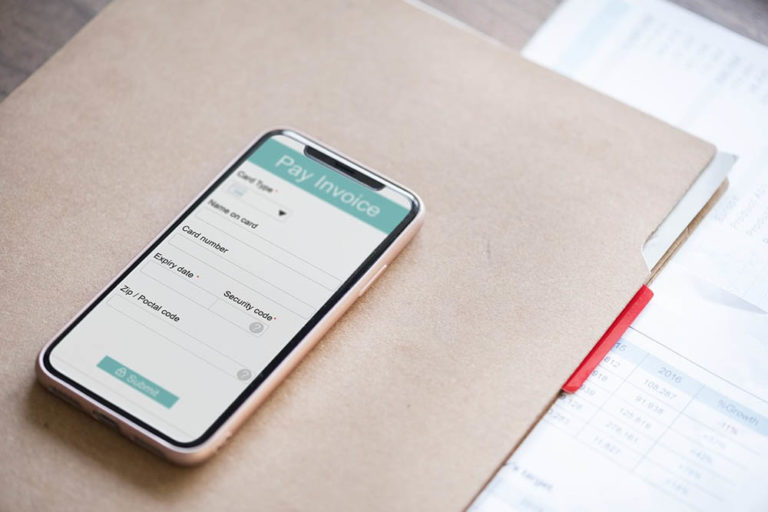 The era of cryptocurrency has finally given good support to the era of mobile payments to rise up to its current situation where it is becoming the next big payment processing trend.

The digital ledger technology (DLT) was chosen to be the backbone of the blockchain structure. The Bitcoin (BTC) rose to ever greater heights among all the cryptocurrencies in the market.

While the altcoins as Ethereum, Ripple, Monero and many more took on the challenge from the crypto giant and started imbuing their own blockchains with features that would be beneficial for them in helping them gain more potential customers.

However, with cryptocurrencies, we were introduced to micropayments and dApps that made micropayments using cryptocurrency a reality such as Ripple’s Xumm. But are these payment options, in reality, that feasible, or at the very least: mainstream?

While the users are already vary of the security and scalability that these services provide.

Data from Bloomberg indicates Bitcoin (BTC) dethroning to be still further away. Although, times have not been kind to this crypto coin as Bitcoin has galloped down to sixty-nine million dollars ($69M) in 2019 from four hundred millions dollars ($400M).

Cryptocurrencies could be the go-to exchange for material things that are bought and sold. Let’s have a look at what’s holding them back.

Processing Power in the era of mobile payments

Cryptocurrencies were a move towards freedom Satoshi Nakamoto himself acknowledged this fact. He gave further pros to explain such as double payments not being a nuisance – but, even after being a grid system that uses decentralized processing power, the blockchain always seems to be requiring more. This is a real concern for the environment that needs to be dealt with.

Peercoin and Primecoin have taken the initiative in this case. The key is to use better code that enables miners to extract the crypto goodness without using up too much power.

Peercoin uses Proof of Stake (PoS) in their blockchain, unlike the mainstream Proof of Work (PoW) protocol. The PoW as they state is for minting purpose only- whole Ripple’s blockchain needs no minting and hence works entirely on the PoS protocol.

Security Issues in the era of mobile payments

It’s not new with hackers prying into user wallets and taking away the contents that lie with them. However, with crypto-wallets being linked to cellular payment services will open up quite new dangerous alleys to be lurking in.

Fortunately, Irbis Network has been working on making things more comfortable for the GSM users regarding this matter.

This domain is all for cryptocurrency in which the digital assets prove to be a far better choice than fiat. Users can simply take out their mobile phone and spend as little or as much as they want.

Users can start buying, renting, or supporting just about anything they want – and from just about anywhere in the world, too. Micropayments will work like a charm in this realm.