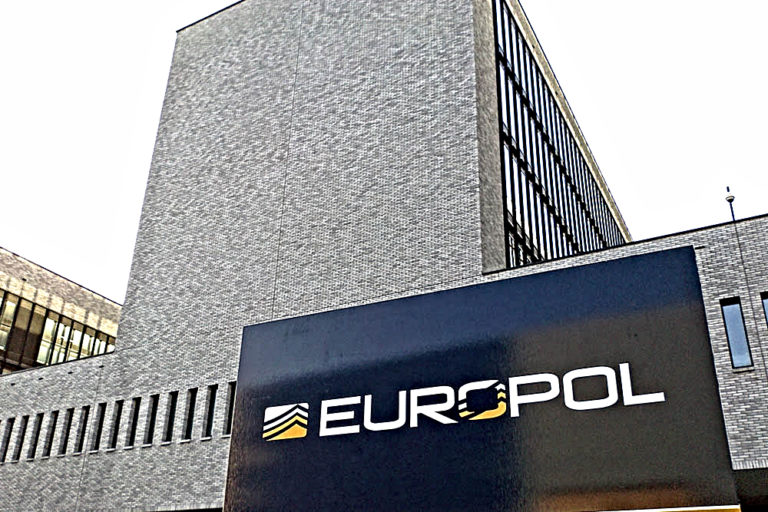 European authorities recently exposed a fraudulent network of call centers based in Serbia, Bulgaria, Cyprus, and Germany that lured unsuspecting victims into investing massive amounts of capital in crypto schemes. According to Eurojust’s press release on Thursday, the criminal network scammed countless victims in Germany, Switzerland, Austria, Australia, and Canada out of tens of millions of euros.

After conducting searches in 4 call centers and 18 locations, the team apprehended 14 individuals in Serbia and one more suspect in Germany.

In 2021, the Public Prosecutor’s Office in Stuttgart and the State Office of Criminal Investigations of Baden-Württemberg initiated inquiries into the suspicious online scam.

The culprits utilized social media for their fraudulent plots

In the coordinated enforcement action, over 250 people were interviewed by law enforcement, and approximately 150 computers, electronic devices, and data back-ups, along with three cryptocurrency wallets containing around $1 million in digital currency, were confiscated; additionally, three cars, two luxury flats, and €50.000 (approximately $54.000) in cash were seized.

Europol sounded a warning, saying the findings of their investigation imply that there can be many cases going unreported. What’s more alarming is that this criminal organization has four call centers in eastern Europe and could have amassed hundreds of millions of euros from these illegal activities.

The culprits used social media to advertise their fraudulent plots, luring victims to websites that falsely promised stunning returns from investing in cryptocurrencies. Europol reports that the perpetrators, primarily targeting those in Germany, would initially encourage victims to invest low amounts yet ultimately coerce them into transferring much larger sums.

Reports claim that Cyprus was the primary location for the culprits to hide their illicit earnings.

This year has been no stranger to major crypto-related criminal cases, with the U.S. Securities and Exchange Commission recently charging six individuals for their part in CoinDeal – a scrupulous scheme that potentially swindled more than $45 million from investors around the world.