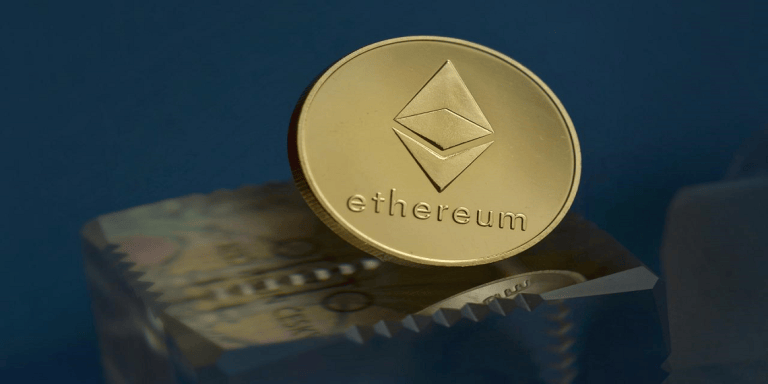 The Ethereum blockchain has burned 2.35 million Ether since the implementation of the Ethereum Improvement Proposal (EIP) 1559. The $8.10 billion in value was burned over nine months, and during the last seven days, 18,110 ETH worth $34.9 million was destroyed.

The change reduces the total supply from approximately 120 million to 115 million ETH and is part of an ongoing effort to use transparency and immutability to achieve a fairer, more efficient allocation of Ether’s final hard cap.

Despite the upcoming changes, Ethereum’s PoW hashrate was at the highest point in the network’s lifetime on May 13, at a block height of 14,770,231. However, according to Ether developer Cody Burns, the next significant shift will be when The Merge is applied. The protocol is expected around August. This is another protocol update that many have been looking forward to is when “The Merge” will happen. Ethereum’s ‘The Merge’ is a protocol change that promises to improve the scalability of blockchain technology while also laying out plans to improve the Ethereum network.

Currently, Ethereum’s issuance rate is 5.4 million Ethereum a year, and after The Merge, the issuance rate will be around only 500,000 Ether per year. A simulation of The Merge shows that Ether will become even more scarce in supply after the shift. While current supply growth is 3.7% annually, after The Merge, it will be roughly about 0.4% per year.

ETH will transition to a full proof-of-stake (PoS) network from its current proof-of-work (PoW) consensus algorithm after the new protocol. Its proponents are already preparing for The Merge as they suspect the change will be codified soon.

EIP 1559 was implemented on October 31, 2018. It delays account transfers by 27 days and changes how contract addresses are generated. The reason for this upgrade was to ensure that users do not lose access to their accounts because such an event can lead to potential phishing attempts or social engineering attacks.

The most important part of the London upgrade has been to move from the “Proof-of-Work” to the “Proof-of-Stake” consensus mechanism. It has attracted a lot of attention in the blockchain technology community.

The Ethereum blockchain has been continuously revolutionizing since its creation. The London upgrade is the most critical part of this. It increases performance and scalability and makes it easier for users to deploy new applications.

Ethereum is a platform for decentralized applications and smart contracts that is scalable, secure, and does not require any downtime. The ETH burn rate is estimated to be around 900,000 Ether per year. Before EIP 1559, transaction executions were charged with gas, increasing the network’s volume.

Regular ETH burns are a protocol feature, not an accident or bug. One common misconception about Ethereum is that there will be fewer ETH tokens in supply over time. The opposite is true – the only way for “new” ether to come into circulation is through mining or reduction via burning.

The Ether blockchain doesn’t allow for individual accounts to burn the cryptocurrency. It uses a special kind of transaction called “burn transactions” that send Ether, the currency of Ethereum, to an address that doesn’t have a private key.

The Ethereum system will create brand new tokens and assign them to this address, known as a contract address. This is because before EIP 1559 was implemented, adding an account balance to a contract address was impossible and would result in an error. With the implementation of EIP 1559, users can add an amount of Ether that corresponds to the account balance it should have had before being deposited into the contract without any errors.