Ethereum developers  to equip Shanghai with a public testnet in February 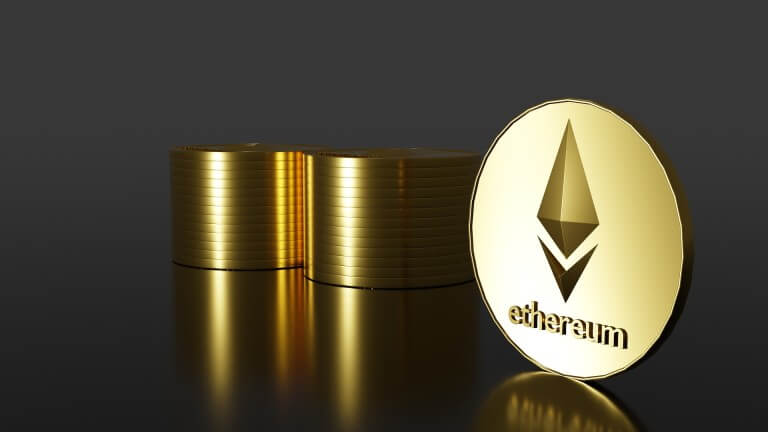 The tentative schedule for Shanghai upgrading is March 2023, while the launch of Ethereum‘s public testnets is being pushed back to early February by the project’s developers.

The prominent improvement aims to make validator staking withdrawals possible. The developers have given this feature the highest priority for the first quarter of 2023 because it is currently missing from the Ethereum network.

Users will have access to currencies that have been staked on the network after the upcoming hard fork. It is significant to note that as a result of the Merge in September, certain assets in question were briefly inaccessible.

“The Shanghai/Capella upgrade’s mainnet launch is anticipated to occur in March 2023, according to the developers’ plans to launch public testnets for the upgrade next month.”

Meanwhile, the incorporation of an additional feature set is now off the table. Instead, ETH withdrawals, which are currently being tested on a developer-focused test network, are prioritized over code changes.

EOF out of the Shanghai upgrade

The developers recently agreed to take EOF out of the Shanghai upgrade and ship it later during a conference call. In order to prevent the deadline for staked ETH withdrawals from being postponed, any additional Ethereum Improvement Proposals (EIPs) from Shanghai in place of the EOF EIPs were also rejected.

The code execution environment of Ethereum is essentially modified by EOF, which stands for EVM Object Format. However, during the holidays, the programmers working on the EOF implementation met twice to talk about the EIP requirements.

In an effort to slightly improve the ease of data processing, they decided to eliminate EIP 6206 due to its complexity and make the data section in these EIPs required rather than optional.

The controversial proposal EIP-4844 seeks to expand the network’s transaction types by adding additional ones. It accepts “blobs” of data that are only temporarily stored in the beacon node and are not permanently inscribed in the Ethereum blockchain.

The EIP-4844 aims to dramatically reduce costs, allowing Ethereum to maintain its competitiveness without sacrificing decentralization, in addition to facilitating an ecosystem-wide transition to rollups.

However, for many people, including Vitalik Buterin, the founder of Ethereum, letting the aim slip is not an option. The ability to run code to inspect or investigate other code that is simultaneously executing on the EVM is known as “code introspection,” and Buterin suggested banning it in his response to the EOF upgrade. As a result, it’s anticipated that more intricate contracts will emerge that draw on the features of existing contracts.