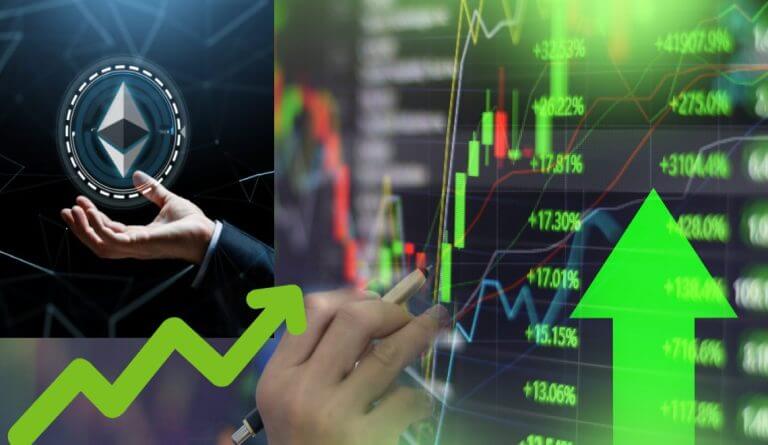 Ethereum has now achieved yet another milestone in its path toward the proof-of-stake Merge. The final testnet for the Merge was released on the Goerli testnet on August 11th. The final trial is completed before the main event in September. The merger with Goerli took place at approximately 1:45 a.m. UTC today.

After Ropsten and Sepolia, Goerli was the last remaining testnet scheduled to undergo the Merge, making it a proof-of-stake (PoS) blockchain. The Goerli testnet merger has now been completed without any major difficulties. This suggests there will be no delays to the planned Ethereum Merge date of September 19th.

On testnets, there have been numerous successful integration instances throughout the year. On the plus side, they’ve all gone off without a hitch and were enthusiastically received by the crypto community. One of Ethereum’s most significant developments has been the Merge, which promises to be an eventful September. The network is implementing one of its biggest changes in history.

Numerous significant software and figure in the Ethereum ecosystem have taken to Twitter to express their delight over the successful Merge. The celebrations were led by Ethereum’s core developer Preston Van Loon and podcaster/ETH supporter Anthony Sassano. Some, on the other hand, noted that while the previous two testnet merges had similar flaws, there were still a few minor problems to be found in this one.

Ethereum developer Marius van der Wijden noted that there was some confusion on the network because of two different terminal blocks and a lot of nodes that had not been updated. This slightly slowed the process, but things looked “quite good” anyway.

Tim Beiko, lead developer of Ethereum, and his followers also tweeted a screenshot as soon as Goerli’s move to PoS was confirmed. The Merge, dubbed one of the most significant upgrades in blockchain history, will significantly lower Ethereum’s energy usage and bring the network one step closer to its long-term scalability, security, and sustainability objectives.

After the Merge, the next major milestone will be the multi-phased sharding upgrade. This phase will significantly improve the “distribution of data storage requirements,” allowing rollups to be even more cost-effective and making nodes easier to manage.

Sharding refers to distributing the Ethereum database horizontally across shard chains. This gives the network greater capacity while relieving the core network of stress.

Over the past seven days, ETH has been one of the best performers among major assets, up 16.6% over that period. The price of Ether has been on a huge pump leading up to the Merge, with gains of 72.2% in the last 30 days.

Ether rose to a two-month high early Thursday, outperforming bitcoin. The native token of the blockchain advanced to $1,919 at some point after the merger.

According to Ethereum co-founder Vitalik Buterin, the recent ETH Seoul developer event was a significant opportunity for him to discuss Ethereum and its future. One of the things he addressed was the potential influence the Merge would have on miners.

According to Buterin, the Merge didn’t seem like it would have any major drawbacks. He added that he didn’t anticipate there being any negative consequences since most of the Ethereum community supported the Merge. The creator said that he did not expect the network to be significantly damaged by another fork.

Meanwhile, others, such as Justin Sun of TRON, believe in an Ethereum hard fork. Many people have called the Merge a game-changer. Tether and Circle, two of the most prominent firms in the crypto sector, have demonstrated support for Proof-of-Stake Ethereum during conversations about the prospect of a Proof-of-Work fork.

However, there is much more ahead; something Buterin has addressed. Regardless, a lot of attention has been paid to the forthcoming transformation. The Merge might also contribute to more institutional adoption. According to research by Bloomberg Intelligence, the move may help the altcoin reach a corporate-level investment status.

Although Ether’s transaction fees are expected to fall, one DeFi researcher believes they won’t work after the Merge. He states that charges are a result of blockspace demand and that the move from proof-of-work to proof-of-stake will not have an impact. 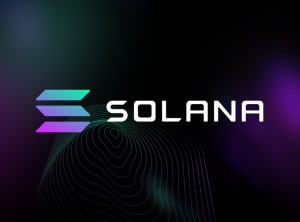