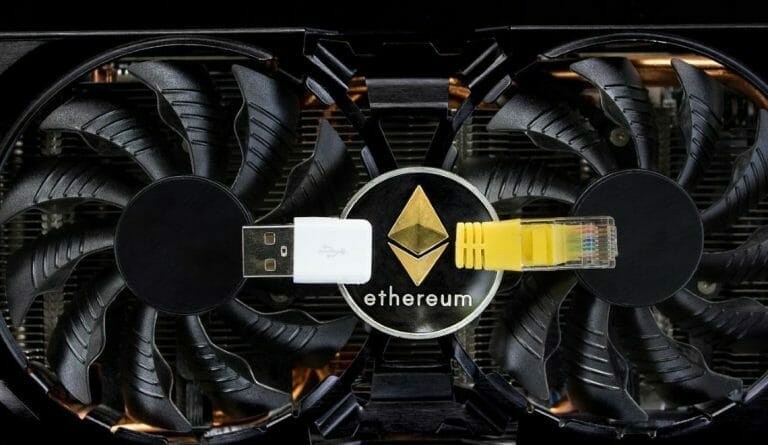 Ethereum‘s move from proof-of-work to proof-of-stake may take years, as it began with the debut of Beacon Chain in December 2020.

The transition has experienced several delays on its road to adoption. The Ethereum network is getting close to the conclusion of its critical shift from proof-of-work (PoW) mining consensus to proof-of-stake (PoS). On Thursday, Ethereum development team members announced a perpetual merger deadline during a conference call.

The conference call saw core Ethereum developer Tim Beiko, who runs protocol meetings, propose September 19 as a potential date for the merger. The proposed target date met no resistance from the core developers. These specialists are working tirelessly to guarantee that the combination is a success.

Ethereum merge finally has a date

According to a recent developer call, the Ethereum mainnet is expected to launch the merge by 2022. This will follow after one more testnet, which will be followed by PoS reform. The Goerli team plans to release the merge on the Goerli testnet in the second week of August. The blockchain will then deploy the Bellatrix update in early September, followed by a two-week rollout for the merge.

A new date for the merger has been set, more or less on track with a late-August timetable proposed by creator Vitalik Buterin earlier this year. However, the merge completion is conditioned on the Goerli merge running smoothly. While previous testnets have successfully carried out the merger, they haven’t been without problems.

Previously, a shadow fork on the mainnet resulted in 20% of nodes being shut down after its rollout, raising concerns about merge stability. Ethereum prices plummeted in May after the Beacon chain underwent a 7-block deep reorganization. Ethereum developer superphiz.eth discussed the roadmap to the merger and emphasized that the proposed goal date should be regarded as a road map rather than a hard deadline.

Ethereum’s shift to PoS-based ETH 2.0 began on December 1, 2020, with the debut of Beacon Chain, which began Phase 0 of the transition. Due to unfinished development and complexity in code auditing, Phase 1 of the plan was delayed until mid-2022.

In June, the Sepolia testnet Beacon Chain debuted, paving the way for Merge dress rehearsal to provide Ethereum network developers with technical insights. The Sepolia was integrated with the network on July 7 as a result of this process.

The switch to Proof of Stake (PoS) technology is expected to result in a 99% drop in energy use. The implementation of sharding (targeted for the first quarter of 2023) will make the network highly scalable.

The PoS vs. PoW debate has been going on for a long time, with PoS supporters claiming that it is more environmentally friendly and equally secure. In contrast, PoW advocates like Jack Dorsey have slammed it as insecure and centralized.

How does the merge affect ETHs prices?

Given that it will make investing in the cryptocurrency much easier, the merger is anticipated to have a beneficial effect on Ethereum prices. Staking rewards might allow ETH to operate like a debt instrument, increasing its appeal to institutions.

While the bear market has continued, investors have placed great faith in the Merge event, with the second-largest cryptocurrency rising by more than 10 percent this morning. The live Ethereum price today is USD 1,226.03 per coin, as reported by CoinMarketCap. It has a trading volume of 19,191,908,147 USD on the last day. In the past 24 hours, Ethereum’s value has risen 12.86 percent.

However, the success of the merge is still dependent on how well it is carried out. The shift to PoS will undoubtedly be the blockchain’s most significant upgrade since Ethereum’s 2016 hard fork and the creation of Ethereum Classic. Inflation and interest rates have increased recently, which has caused the token’s value to plummet by almost 70%.

Activity on Ethereum-based applications is also increasing following the successful trial of a new test fork. According to data from DeFi Llama, the combined value locked (TVL) in different DeFi applications has risen 3.44 percent, reaching $76.74 billion.

The combined market value of cryptocurrencies has increased by 6.49 percent since yesterday. Despite recent advances, the overall market capitalization is down 68% from its all-time highs of $2.9 trillion set in November 2021, according to CoinMarketCap data.

The latest rally will almost certainly run into severe headwinds at the end of this month. The Federal Reserve is expected to raise interest rates by 75 basis points once again after inflation reached 9.1 percent earlier this week, a number not seen in the previous 40 years. 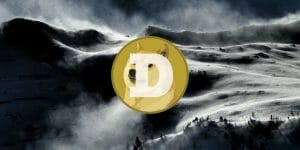 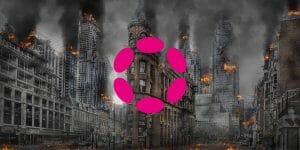 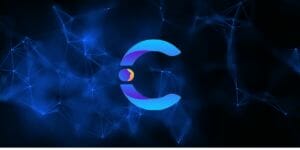 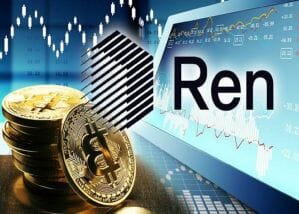