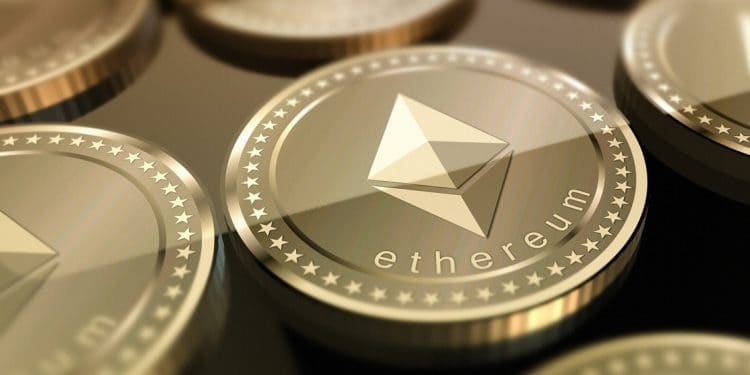 The second-largest cryptocurrency by market capitalization, Ethereum, has finally broken into the list of top 100 assets in the world.

The break into top 100 assets by the altcoin is based mainly on the recent crypto market surge. According to CoinMarketCap, Ethereum in the last seven days has risen by 59.06 percent. Although the coin is yet to revisit its all-time high price, it could do so soon,especially, with how it is rising.

Its 59.6 percent surge during the week pushed its market capitalization to over $132 billion and landed it in the top 100, outpacing Citigroup, Philip Morris, and Charter Communications.

On another analytic platform, AssetDash, ETH is ranked the 74th top largest assets globally; however, the platform does not rank market caps of precious metals such as gold and silver, as well as some companies like Saudi Aramco.

Similarly, over $20billion worth of various tokens is now locked in Etehreum’s decentralized finance projects, according to analytics site DeFi Pulse today.

Where is Bitcoin on the table?

The number one crypto by market ranks 11 on the list of top largest asset. It is few millions away from breaking into the top 10 largest assets.

Like ETH, BTC has led the recent surge in the crypto space smashing all times high it has never hit since its launch.
Bitcoin recently outran assets such as Berkshire Hathaway class B shares and companies like Visa, Johnson & Johnson, and Walmart behind in terms of its market capitalization.

The second-largest crypto is only a few million away from dumping Bank of China, Wells Fargo, Citigroup, among others, in the list of top assets.

A little rise in the altcoin’s value will see it further cement its place on the list and climb as high as number 90.