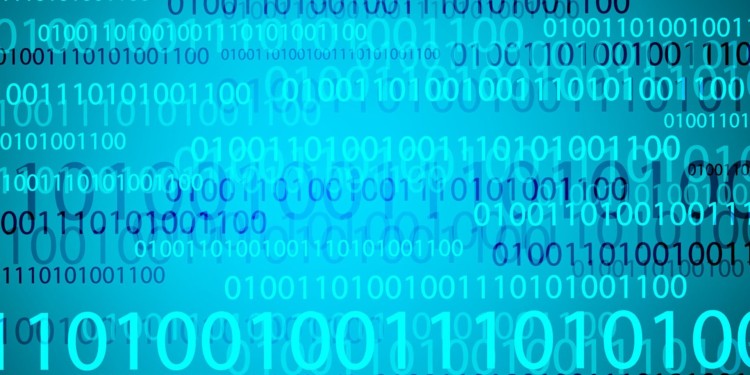 The recently bullish trend has been seen in Ethereum prices against USD and Bitcoin. The resistance level is marked above $230 resistance level from the past few hours. It is expected that the ETH against will show some more bullish trend and will move to $236 resistance level. Furthermore, Ethereum price is showing the bullish attitude against the Bitcoin also. By looking at the previous days record the price level reached up to $239.31. Later on, the prices have decreased to $230. However, Fib retracement level has shown the slight drop up to $23.6 percent.

Nevertheless, 100 hourly SMA at $224 saved the drop. The next support was made on $223 with the Fib retracement level of 61.8 percent. Furthermore, it is expected that the price will show a more bullish attitude and can go up to $239. They can even increase up to $250 level on hourly chart of Ethereum against US dollar if the prices continuously show a bullish trend. 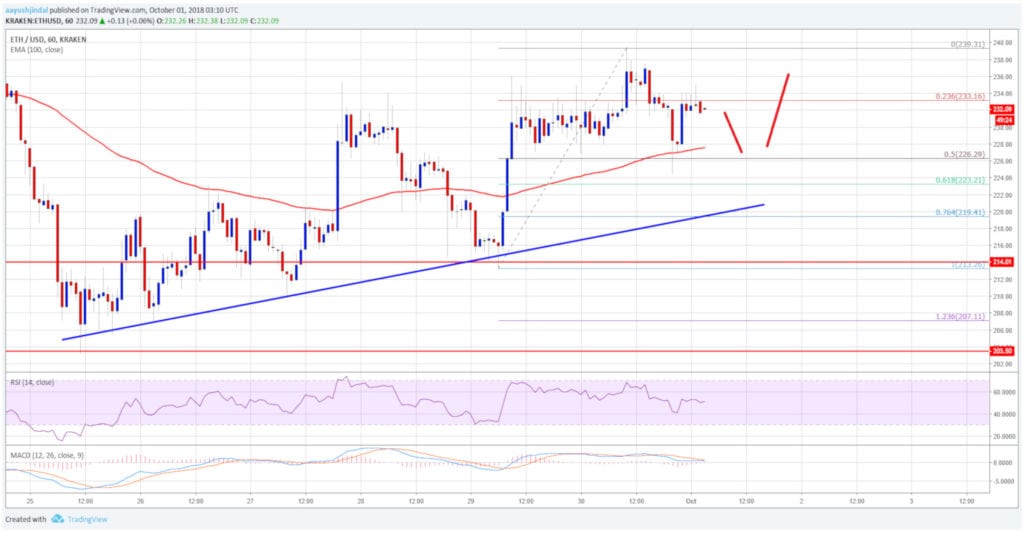 By looking at the above chart, it can be seen that Ethereum prices have support at $223 and $221. On the negative side, the price could go back to $213 in the near future but it will be short term. The chart depicts that ETH price is giving the best results at $223 support. The hourly MACD is expected to flow in the Bull attitude of the prices. In short, we can say that price has main support on $221 and the major resistance is at $236 and it will increase further with the bullish trend.