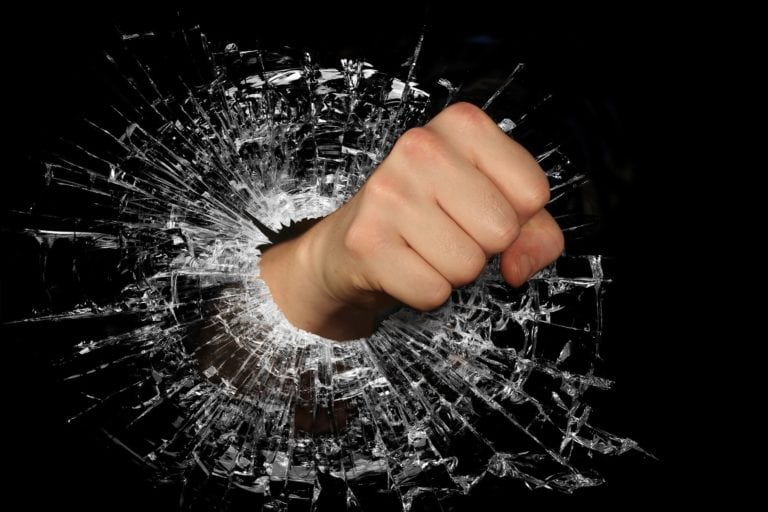 Another technical glitch has brought Bitcoin Mercantile Exchange (BitMEX) back in the news once again.  According to their tweet on October 8, BitMEX announced a technical snag amid the issues raised by some of their users in the last two days.

The exchange released a statement saying:   “We have been experiencing WebSocket issues. We have since resolved this issue and continue to monitor on our side. Please note that a disconnected WebSocket can potentially display a zero account balance and we ask users to be patient while their WebSocket reconnects.”

In just within a two months span, BitMEX has experienced another issue following the first one on August 22.  The exchange said that their platform went through a DDoS attack while it was going through its maintenance update.

“Services are back to normal. Combination of DDoS and price action caused a heavy load on data mirrors. Trading and market data feed response times remained normal while data fetches were slow. We are scaling that system and moving it out of the critical path of login.”

This latest issue came to light when some users took to Twitter to raise the alarm about some problems they were facing, which included orders not being displayed, reduced liquidity, inability to make a trade, and trouble keeping the live data feed open.

The last issue was discovered when some users raised the alarm on Twitter about some technical problems that they are encountering like being unable to make a trade; the platform was not displaying orders, and liquidity reduced.

With the latest incident, some users suggested considering moving to BitMEX’s direct competitor, Deribit.  As what one user stated:  “I Suggest all users to shift to Deribit and reliable and probably a replacement of Bitmex in future. Why not be a part of it… Go Register yourself and start trading :)”

Another user also shared the same sentiments:  “If you continue and don’t upgrade your system and server, you will soon lose most of your clients. Better alternatives are already knocking at the door. ticktock.”

Just this month, BitMEX announced that they are getting help from Angelina Kwan who is a veteran regulator.  She is a former head of and managing director of Hong Kong Exchanges and Clearing Ltd or HKEX’s regulatory compliance department.