EOS can bring inflation down to 1% from its current 5% 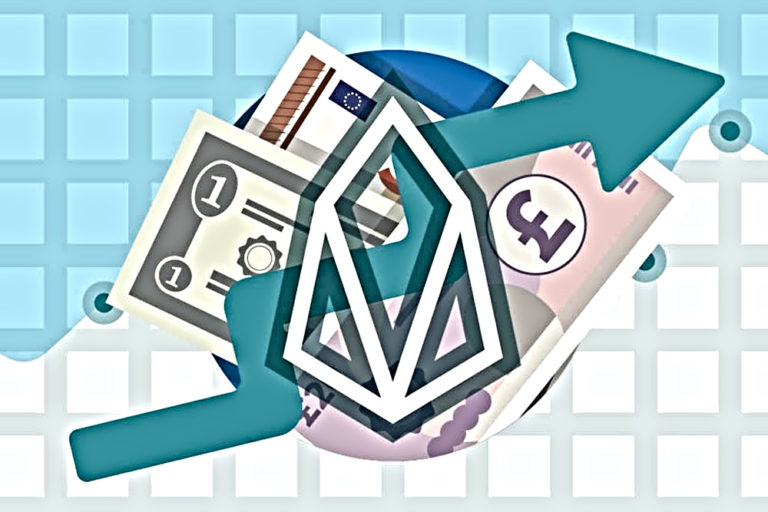 Facing the issue of unnecessary accumulation of funds, EOS is taking into account the option of reducing the inflation rate from five percent to one percent (5% – 1%). EOD holders will make the final decision by polling on this matter. Until now it seems as if voters want it to drop.

The poll has been launched by EOS to adapt its network vis-a-vis the changing market changes. Its users will be deciding if the rate of inflation should decrease or not.

Inflation in crypto economics is common. Though not all but most are prone to this phenomenon. EOS Authority has stated that one percent (1%) of the inflation is used by the block producers for the security and proper functioning of the network and the remaining is accumulated in EOS saving account.

The community is to decide what to do with the rest of the 4 percent (4%). Till May 6th, 1.7 percent (1.7%) voters participated with, their inclination towards reducing the inflation rate.

If no final decision about its fate can be made, the EOS can destroy the accumulated coins. However, the company says that it has been 8 months since any decision has been made about the accounts.

One seventy million dollars ($170M) have been accumulated in the savings account after the introduction of the inflation rate and is increasing day by day with over three million (3600000) tokens being added monthly.

EOS has decided to drop the inflation rate and by doing so reduce the funds. According to its rules, the fate of the network lies in the hands of its users.

The participation of users till now is very less, but all those who did participate voted for the reduction. The participants can vote till June 1st, but the chances of changes in its trend are very little.

After the expiration of this poll 15/21 multisig is to be used by 21 block producers to control the inflation rate, stopping the transfer action of eos.io saving and accumulation of EOS tokens in the account.

1 percent inflation rate of block producers will not change, only the chances of saving accounts becoming an attack vector will be reduced

The uncertainty about the spending of the funds of eos.io savings account will still be unresolved after the polling ends