Energy consumption of XRP makes it more sustainable than BTC 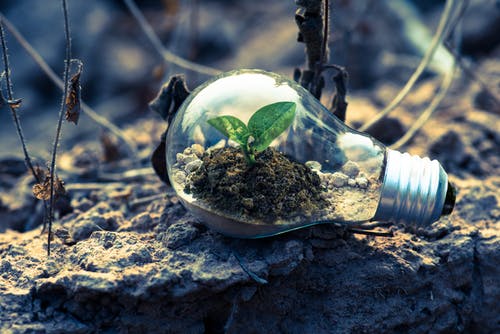 Energy consumption of XRP makes it more sustainable than BTC – a foresight?

In what is known as a surprising twist of fate the XRP currency was ranked as the most eco – friendly currency at the 50th anniversary of Earth Day in a celebratory post made by Ripple a Blockchain company where it compared the sustainability of different currencies.

Ripple correctly told its subscribers that proof-of-work (PoW) cryptocurrencies like Bitcoin and Etherium are major energy hogs. As observed, the BTC system is now using more energy capacity than the whole of Chile.

In the meantime, Ripple discusses XRP as “unbelievably adequate and sustainable.” Rather than a whole country, the third-largest cryptocurrency may well have operated just seven bulbs.

Credit cards and cash are detrimental to nature

The post reports that printing more money has a “considerable” effect on the environment because deforestation dramatically raises the rates of greenhouse gas emissions. This also refers to coins, because more than 40,000 tons of metal is required to mint them.

The credit cards are really not ideal for nature, especially since they are often produced by polyvinyl chloride (PVC). This content is quite difficult to recycle.