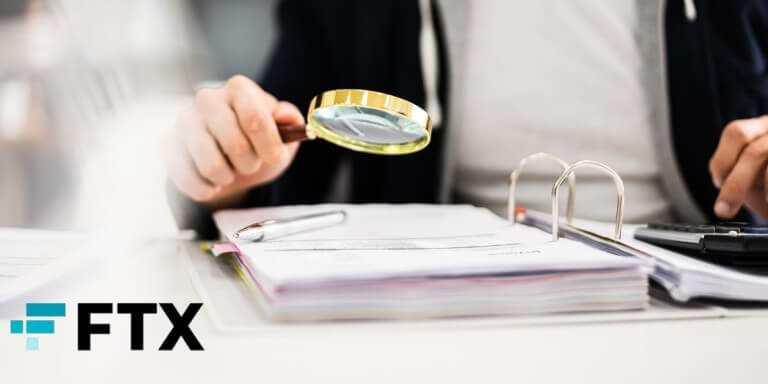 Caroline Elison has finally pulled the rug below SBF’s feet on the FTX case. Caroline, the former CEO at Alameda research, admissions brand SBF as the villain and scheme artist in the Alameda and FTX debacle; a month earlier, no one would have predicted such an outcome.

According to a report by Bloomberg, Elison ratted out how she and the exchange co-founder Sam Bankman-Fried (SBF) knowingly misled lenders about how much the now-bankrupt trading firm was borrowing from the cryptocurrency exchange.

Case filings pitting the SEC against Caroline and the Chief Technology Officer at FTX, Gary Wang, dated December 21, revealed the complete account of the fraud.

The weight of the proceedings revealed that SBF was a liar – the former CEO oversaw all activities at Alameda.

Alameda was SBF’s fund which he used to invest in big estates in the Bahamas, politicians, and venture capital.

In her first public account on December 19, she told the Manhattan court that she was aware that their actions were wrong.

Alameda had special access to the exchange. The arrangement gave “Alameda access to an unlimited line of credit without being required to post collateral,” said Caroline. Alameda was not subject to margin calls and was allowed to operate with negative balances.

She said she and SBF deliberately concealed this arrangement from lenders and crafted false financial statements to hide the amount of Alameda’s borrowing, including billions in loans made out to exchange officials.

She had previously denied any special treatment from the exchange. “We’re arm’s length and don’t get any different treatment from other market makers,” she told Bloomberg News in a previous interview.

Wang said in his plea that he was “directed” to make changes to change the exchange’s code and give Alameda special privileges that gave customers and investors wrong impressions.

Ellison and Wang are cooperating with Manhattan federal prosecutors, and both pleaded guilty to fraud charges.

The prosecutors said they would use witness testimony, digital communication, letters to lenders and investors, and the exchange database to build their case.

SBF’s accounts were overly optimistic about restoring the FTX’s operations before the bankruptcy filing. At interviews, he denied all allegations of involvement with Alameda, reiterating that it was a separate independent entity.

On Thursday, he was released on a $250 million bail and put under house arrest, higher than the infamous financial scammer Bernie Madoff, who the courts granted $10 million bail. According to the New York Times, his parents bought his bail with the value of their house, and he was returning to live with his parents in Palo Alto, California.

Prosecutors charged him with orchestrating years of fraud in which he used billions of customer funds for personal expenses and high-risk activity with Alameda. He repeatedly claimed innocence, but defense attorneys undermined him using Wang and Caroline’s statements.

The debacle is in its second month, and prosecutors have made significant progress. Caroline and Wang face years in prison after pleading guilty to charges against them. The legal cases will probably end the careers of the FTX executives.

There is no honor among thieves; Sam will likely face the most extensive sentence of the two.

For disgruntled investors, they will have to wait until the bankruptcy court proceedings wound up. A process that experts suggest could take over ten years.