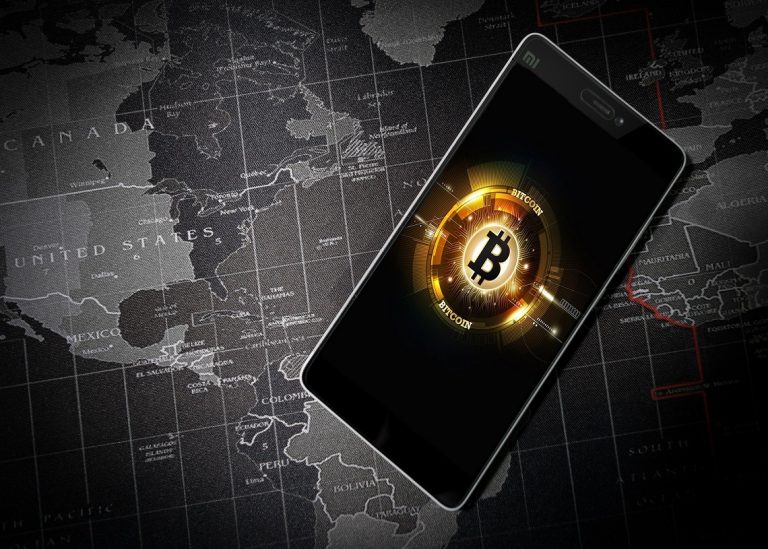 On  October 10, El Salvador’s president revealed via Twitter that his country would invest back profits from a bitcoin trust into a new animal hospital in the country’s capital. In his tweet, he revealed that the bitcoin trust has a valuation of $4M, just a short time after adopting the digital coin as a mainstream currency.

The president said that some of the funds would construct a modern veterinary hospital with a rehabilitation unit, four theatres, four emergency units, and 19 offices. While announcing the latest development, Bukele said that they decided to invest in the project to help care for their furry friends.

According to Bukele, the new hospital will have a capacity to handle over 60 surgeries, over 120 emergency cases and take care of over 400 other appointments each day. He shared a computer-generated blueprint of the new project on his Twitter account.

The noble idea of building a vet hospital was, however, was not well-received by everyone. Some Salvadorans felt that the country’s bitcoin profits should have been used in other ways.

According to Norma De Serrano, the funds should have upgraded the existing hospitals across the country. He insisted that most medical facilities in El Salvador needed an upgrade. Most Salvadorans had similar opinions on the matter.

Besides upgrading the health sector, others felt that the government should have used the money for developing infrastructure in the whole country and not only in the central city. Some critical tweets harshly addressed the government for its laxity to improve the country’s infrastructure.

On June 15, bitcoin became a legal tender in the country, making it the first country to recognize the digital coin into the mainstream currency. A couple of days later, El Salvador’s passed the Bitcoin law to take effect on September 7. Bitcoin adoption meant that businesses would have to accept it for payment.

Initially, El Salvador purchased 200 BTC but later increased its holding to 400 BTC when its legislature passed a $150M BTC fund. The fund was to facilitate the conversion of BTC to USD.

The latest development came after the market capitalization of bitcoin reached the $1 trillion mark in the past six months. The past week saw BTC rallying roughly 20%, from $47,000 to over $55,000.