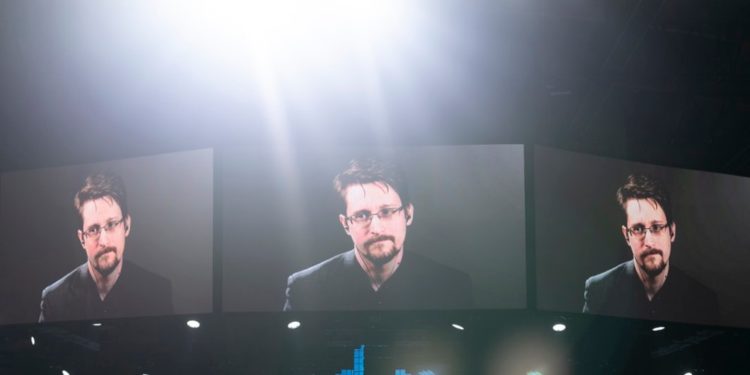 Edward Snowden, the American whistleblower who was forced to seek asylum in Russia after leaking sensitive information, is now speaking in favor of buying bitcoin. This comes amidst market panic due to coronavirus.

In a tweet sent out today, Snowden said he had decided to buy Bitcoin for the first time in a while. He also noted that the drop, which is the biggest intraday drop in bitcoin history, was just as a result of unnecessary market panic and should not worry investors.

Snowden consistency on Bitcoin over the years

Snowden has been one of the most vocal critics of the US government and its surveillance programs. He has advocated for the use of Bitcoins in the past and it is believed that in 2013, he used bitcoins to pay for the servers he used while leaking classified information. He also admitted in an interview in March 2018, he had used Monero to pay using Bitcoin.

Bitcoin reached its lowest point this year when it dropped to $3,782. This marked the sharpest decline for bitcoin in its history which was due to how the markets were responding to the coronavirus pandemic.

The US had earlier on implemented measures to quell the markets by banning flights from Europe, implementing payroll tax cuts for workers affected by the coronavirus and assuring its citizens that they were working hard to provide test kits countrywide.

However, the markets did not respond positively to the Presidential address. The markets took a dive with Dow Jones Index losing more than 2,300 points, the most in a single day in its history. The drop also marked the worst day in the stock market since 1987.

Snowden’s tweet was a clear message about the confidence he has with bitcoin as a better alternative to the Fiat currency. It also showed the optimism he has on the cryptocurrency making a rebound after its worst intraday in its history.