Dogecoin rallies 5%; is it the right time to buy? 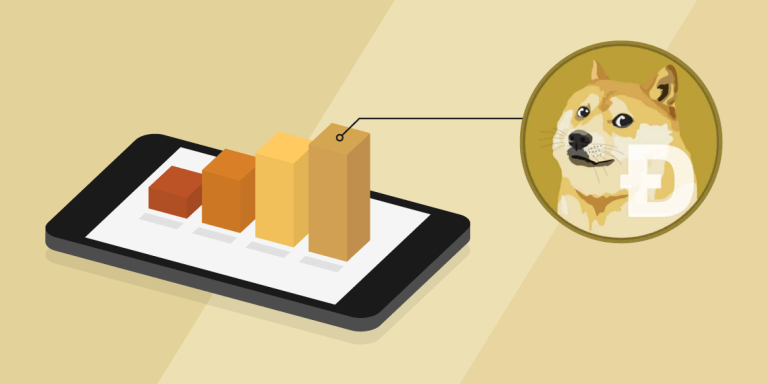 On 11 December, Dogecoin slipped below $10 and has traded below the month’s opening price since. In 2022 alone, the coin has shed 50% of its value with highly volatile price runs.

This year the coin has been highly volatile, mired by plot twists and drama that put its fans at the edge of their seats.

Analysts attribute most of the coin’s mini bull-runs to speculations around ecosystem developments and general market sentiment.

Software engineers Billy Markus and Jackson Palmer launched the token in 2013 to make fun of Bitcoin and the many other cryptos boasting grand plans to take over the planet.

It has since grown to a strong community with celebrity endorsements from artists like Snoop Dogg, Kiss bassist Gene Simmons, and Dallas Mavericks owner Mark Cuban, and listings on multiple to-tier cryptocurrency exchanges.

Why is Dogecoin rallying?

The coin’s performance has a tightly-knit relationship with its promoters and influencers. The ecosystem’s most significant influencer is the head of Twitter, Elon Musk, who has tweeted playful tweets about the coin on multiple occasions.

Musk’s tweets have always ripple effect on the coin; day traders on his feed use the tweets to mark their entry into the market with some success. When Musk became CEO, Twitter Doge registered double-digit gains surging past the $0.1 mark.

In the most recent utterance, Musk has responded to the invitation of prominent DOGE-themed account @dogeofficialceo that he was willing to talk to the Dogecoin army via Twitter Spaces before Christmas. The tweet caused a stir in DOGE’s price.

If the Twitter boss’s words are anything to go by, the Space should occur before December 25th. Twitter Spaces is a way to conduct live audio conversations.

While it will be a fun event, the Dogecoin army anticipates Musk to speak on the integration of the coin into Twitter which he mentioned in an interview last year. The event could bring news to the community, which will surely impact the coin’s price.

December 19, Musk speculated on resigning his position as Twitter CEO after a poll turned against him. On that particular day, DOGE slipped 20% to $0.0734. In June, a similar crash occurred to $0.05 when he attempted to drop the Twitter acquisition deal by citing dubious Twitter user figures.

Another notable Musk effect occurred when Saturday Night Live hosted him in May 2021; in anticipation of the event, DOGE surged to an all-time high of $0.72 and crashed over 90% a year later.

The top Doge wallets hold 67.46% of the coin’s total supply. Recently the network’s largest whale moved over $280 million worth of tokens to a new wallet, making it the 5th largest holder in the network. The wallet once held 28% of the total supply and is tagged Robinhood on multiple chain explorers.

Whales would wield much power over Dogecoin’s price if they decided to liquidate their positions.

At press time, the meme coin was ranked at position eight ahead of Cardano and Polygon with a market capitalization of $10 billion, more prominent than Coinbase. The coin trades at $0.7753.

The coin’s market sentiment has not been enough to break the critical resistance at $0.09.

Through chart strategy analysis, we can deduce rising price momentum from the MACD histogram; the MACD and signal lines are crisscrossing, so they are unreliable. The 14- day Relative Strength Index (RSI) shows the coin retreating from an oversold position.