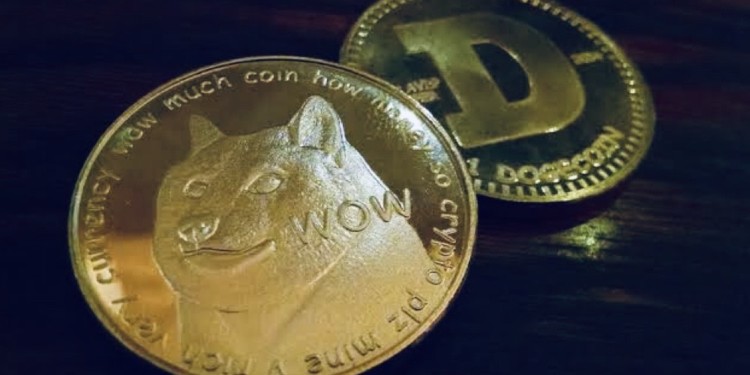 The price line has depicted a very stable movement pattern through most of the past 24-hours till a bullish climb took the price line over $0.002660, and past the $0.002720 price mark. Over the 1-Day Dogecoin price analysis, the cryptocurrency had reached its high of $0.002732, following a bearish drop back to 0.002600 and then eventually 0.002685. This movement pattern should try a similar mood throughout most of the day during the price analyses.

Dogecoin’s price is expected to sketch near and above the 0.002660 price line for the upcoming days, with a lower chance of the price line to exhibit a volatile behavior.

Currently, the Dogecoin’s market capitalization is at 329,950,258 US dollars.