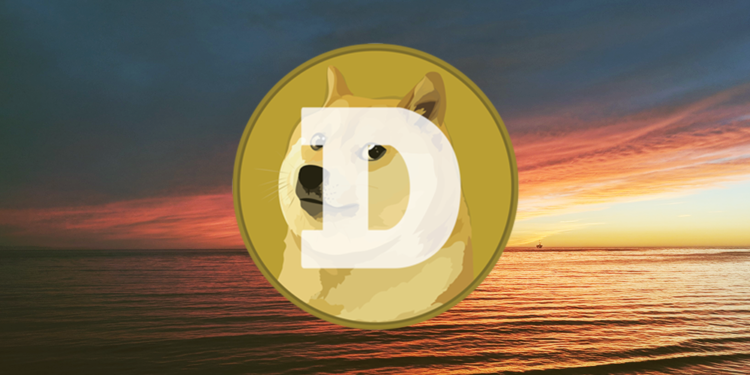 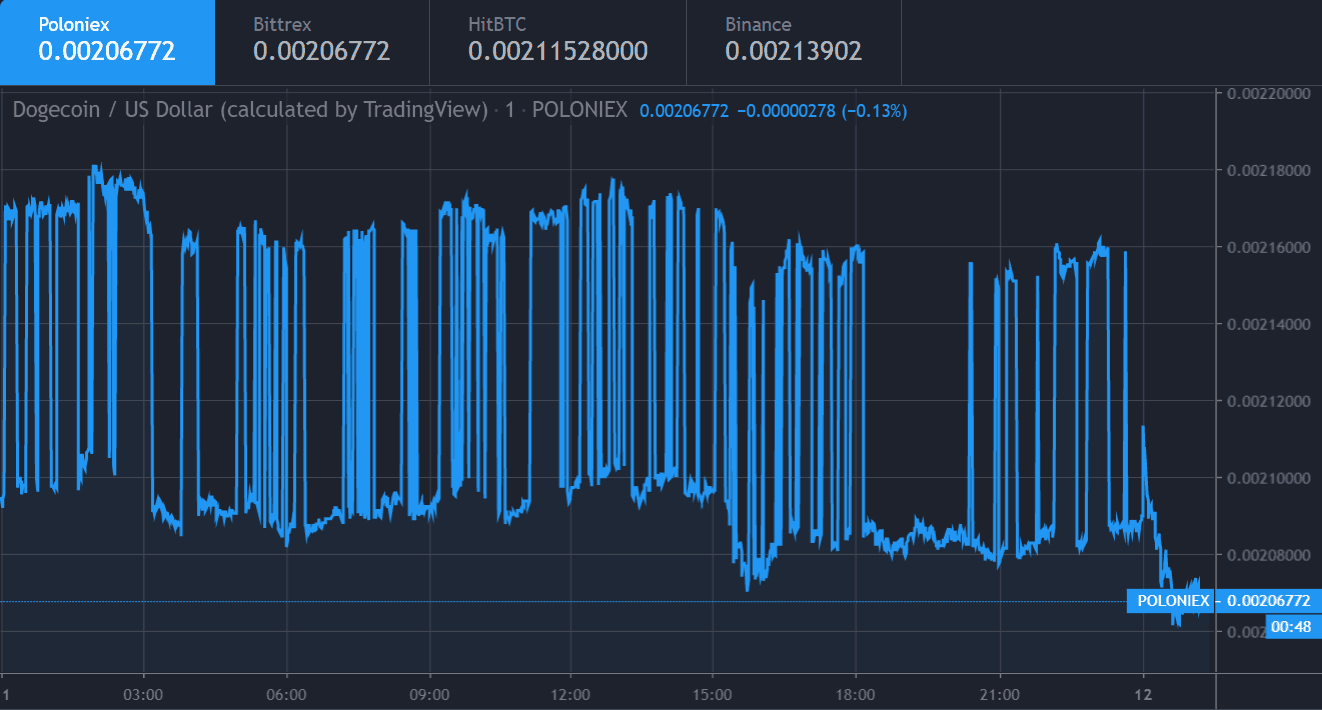 Dogecoin dawned on December 11 with a starting price that stood below the $0.0021000 mark. The price line followed its preceding movement-habits of drawing brief and abrupt price jumps over the trading pair’s graph, while it also saw its day’s high early, at a price of $0.00218194. For most December 11, Dogecoin kept its movement’s lows between the $0.00208000 and $0.00210000 levels on the price chart. The cryptocurrency’s price shows more frequent variations in the second quarter of December 11.