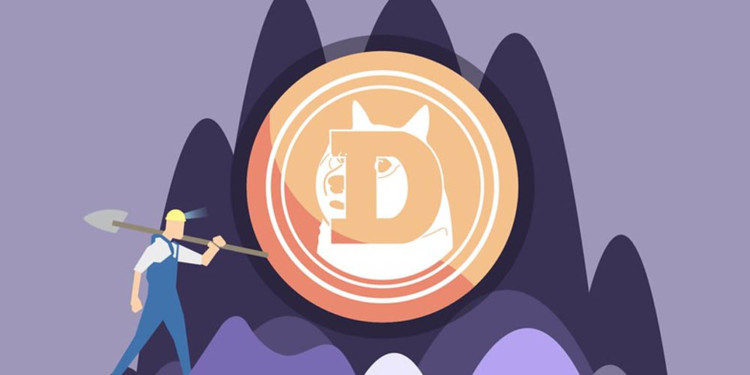 Dogecoin prices data analysis shows a price trend spike after Binance announced that the coin would be listed on the leading cryptocurrency exchange.

Right now, Bitcoin is sitting atop of the other altcoins at eleven thousand one hundred and ninety-four dollars ($11,194), after a landslide from the twelve thousand dollars ($12,000) resistance mark.

While Ethereum has been surging down from the two hundred and eighty support ($280) line from the three hundred dollars ($300) mark.

The only coin that has seen an upward trend as good omens are far from conceivable by either Ethereum or Bitcoin, yes you guessed it right, is Dogecoin (DOGE).

Right now Dogecoin went up to $0.0045- after the news pumped up the masses about it being a member of the B-list. Before dropping back to the current levels of $0.0037. 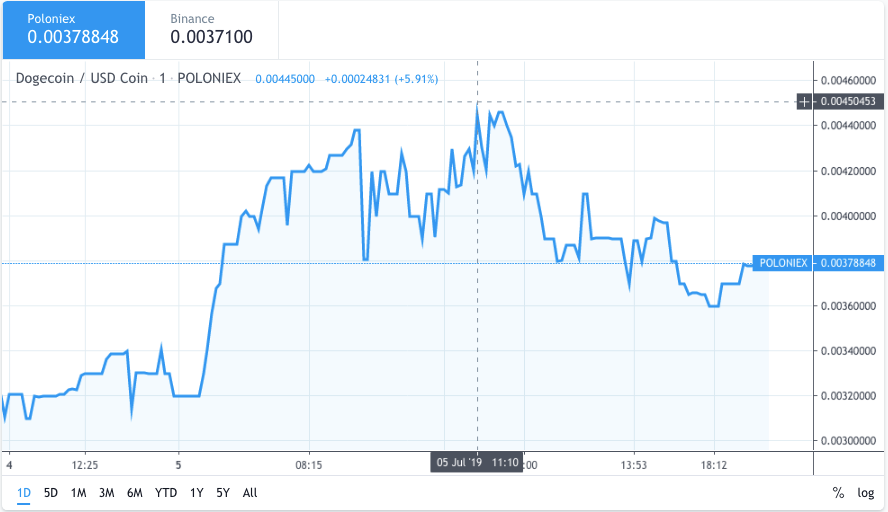 Dogecoin has been on the rise and has seen a pump up on its volume of thirty-seven percent (37%) since the announcement got out that it will be under Binance listing.

Users can start investing in the meme world’s favorite mascot’s cryptocurrency to prepare for the upcoming exchange season that DOGE is about to experience.

A possible rise in Dogecoin’s price is expected and that tag, it holds might keep in the green for some time due to its new alliance.