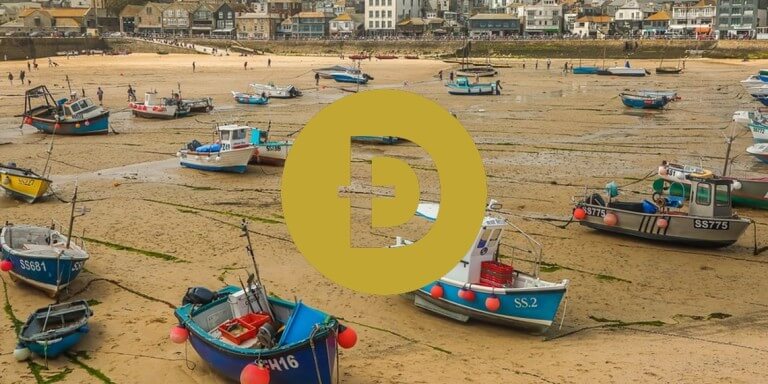 A recent modest loss was experienced by DOGE/USD, according to the Dogecoin price analysis. Following yesterday’s bearish price function, today, bearish pressure has persisted, although bulls are also attempting to seize the initiative. In order to maintain its dominance up until this point, the selling pressure has driven the price down to $0.0852; nevertheless, as bulls work to break the trend, the currency is currently moving sideways.

The 1-day price chart for Dogecoin price analysis shows a decrease in the DOGE price value has been observed today. There have been some bullish efforts in the past week as well, as there are some green candlesticks visible as well, but overall the coin has been maintaining its price level near the same level. DOGE/USD has lost around 3.90 percent of its value during the last 24 hours, but on the other hand, the coin is still reporting gains of 2.78 percent for the past week, which is also a smaller percentage comparatively. The trading volume has increased by 23 percent today, which has resulted in a market dominance of 1.36 percent.

The volatility, at the same time, is on the higher side. The Bollinger bands have widened far apart, with the upper band at $0.1446 representing the topmost resistance and the lower band present at $0.0642 representing the strongest support for DOGE/USD. The moving average (MA) has traveled just below the current price level and is settled at the $0.0850 mark. The Relative Strength Index indicator is trending at the lower neutral level of index 46 at the time of writing, representing almost balanced buying and selling activity in the market for the past few days.

The 4-hour Dogecoin price analysis shows that the price function is in a phase of reversing upwards at the moment, but the green candlestick is still quite small. The price breakout was downwards today, after a small recovery by the bulls at the end of the previous trading session, as the selling pressure appeared again just above the current price level. Currently, the price has moved below yesterday’s closing value of $0.0852, which shows a further loss.

The Dogecoin price analysis is reporting that bearish dominance has been seen today as well. The price levels have dropped to $0.0852, but DOGE has only recently found support, which will be tested in the coming hours. However, we don’t expect a major shift in the price levels for today.